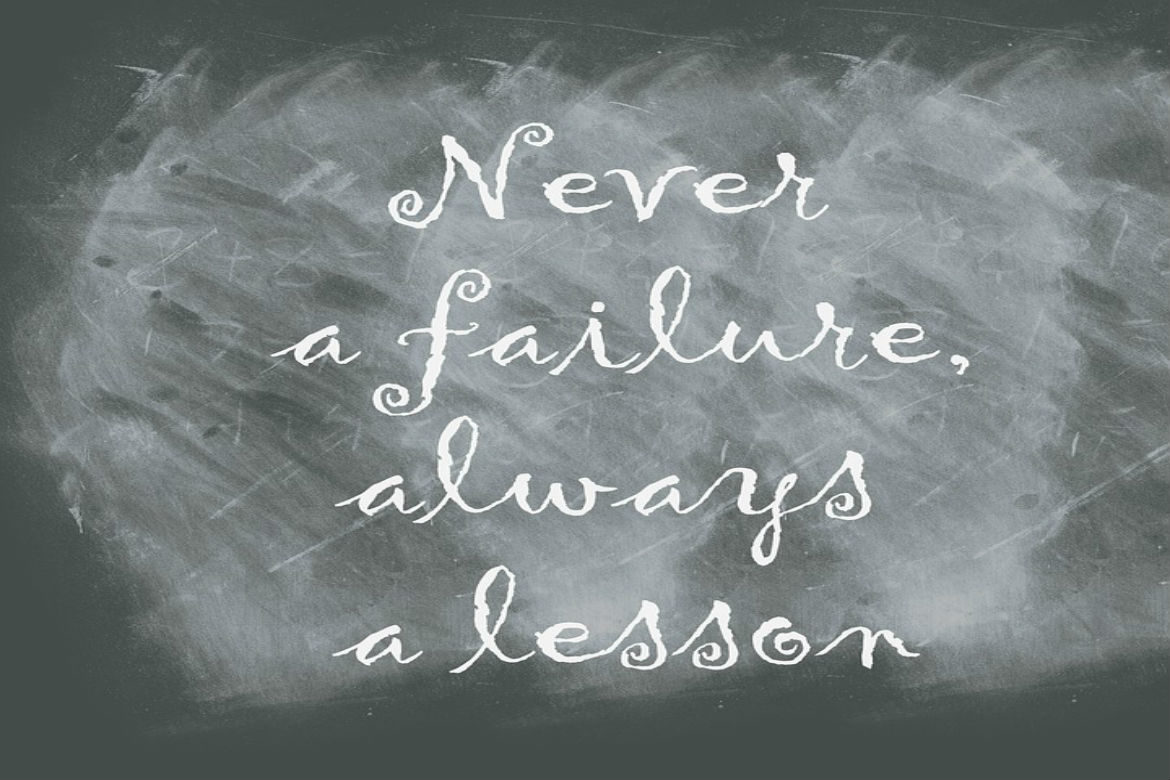 Failure has been something I’ve been thinking about a lot lately. As I’ve written and talked about on my podcast, I’m moving to the Twin Cities and pushing my chips to the middle and placing a big bet on my career. Obviously, I expect to succeed. I trust my talent, resilience, and especially my work ethic to push through obstacles on the road to my goals.

On the flipside, it’s entirely possible that I’ll struggle to find a fit. I may never find full time work, and I may end up crawling back to a small market station broke and with my tail between my legs. While my situation is certainly more dramatic than most, the overriding theme in both life and sportscasting is the same. No matter what you do, you have to overcome fear of failure if you hope to succeed.

Taking A Calculated Risk Can Benefit You In Your Current Position: Doing something out of your comfort zone doesn’t mean recklessly moving to a major market. There’s an unlimited number of small things you can do to make your career and life better.

When I worked in Iowa, I applied for and was offered a job that offered me more money in another small town. After a bit more research, I discovered that the station offering me a position had gone through an unusually high number of sportscasters in the recent years, and had developed a reputation of being an unpleasant place to work. I took inventory of my situation and took a gamble to tell my boss at the time that I was offered the job but wanted to stay, but that the higher salary made it hard to turn down.

That decision could have led to my boss firing me on the spot. Instead, it led to an extra $300 on every paycheck. Don’t be reckless, but if the risk outweighs the reward, you can’t be afraid to seize the moment.

The Worst Seven Words In Sportscasting (And Life In General): But I’ve always done it this way….

To me, nothing is more damaging to progress than the mentality behind that phrase. It’s essentially saying that I don’t want to put the work in to potentially do something better. Maybe it’s avoiding learning a new technology that will lead to better audio (I’ve been guilty of this in the past). Maybe it’s being afraid to make a change to a spotting board that would allow you to find information faster. If you’re paralyzed with fear of things going wrong, nothing will ever get better!

Just Because You Get The Wrong Result Doesn’t Mean The Decision Was Wrong: When you play poker, you might have a great starting hand, weigh the odds correctly and smartly put down a big bet. Unfortunately, someone can still catch a lucky card and you can lose to an inferior hand.

Sometimes when you put yourself out there, things don’t go the way you plan. You can’t completely judge your decision by the result. Instead, use hindsight to judge your process. Maybe you can find a mistake in your thinking and use that knowledge to succeed in the future. On the other hand, maybe you just got unlucky. In this case, you can’t be afraid to get back on your proverbial horse and try again!

Even When You Fail, You Learn: No matter how many times your mother says so, you don’t learn not to touch a hot stove until you burn your hand. As a broadcaster, you don’t learn what works until you try something out. Even if you crash and burn, the process will make you better.

I’ll finish with one of my personal favorite quotes of all time. It’s from NBA great Michael Jordan:

What are your instances of overcoming fear of failure? Share your experience in the comment section below.