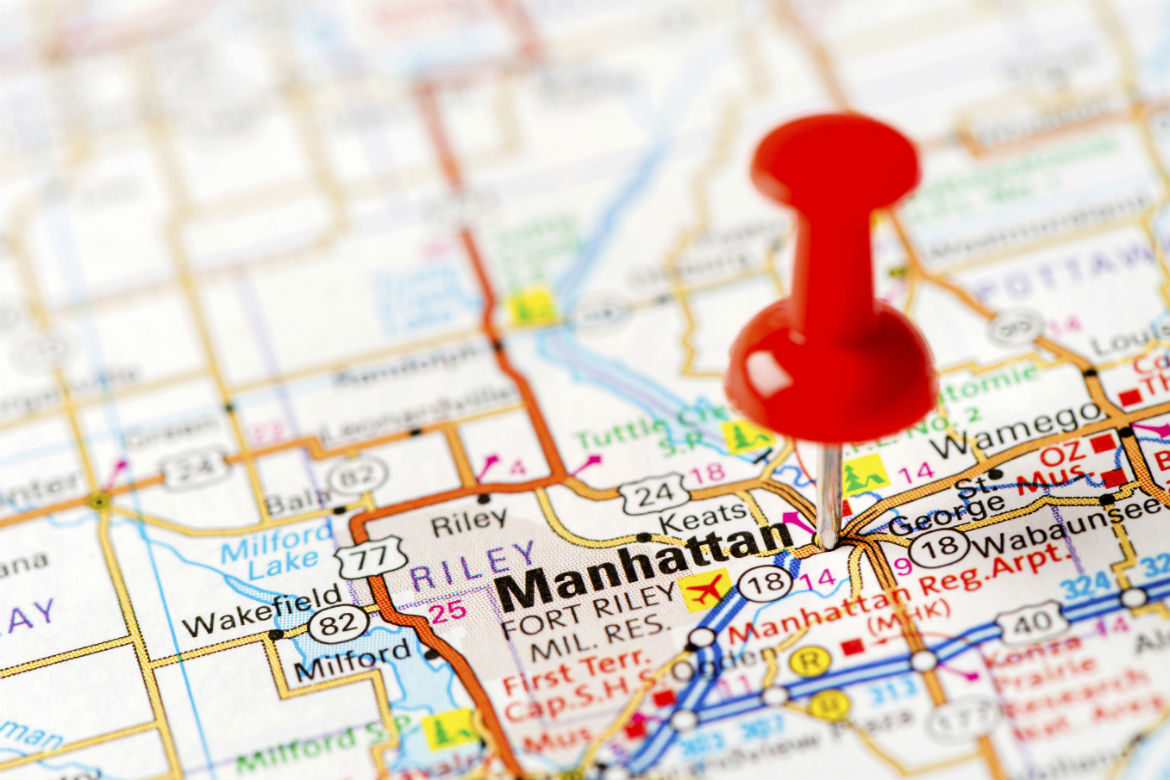 We’ve had enough deep thoughts over the last few weeks. So instead of being serious today, let’s gather around the proverbial campfire so I can tell you the story of my nightmare trip to Manhattan, Kansas. This story includes a 90-degree gym, an ice storm, live bats, and a blessed broken-down bus. Let’s do this!

A little background before we start. I cover Presentation College, a small Catholic school in Aberdeen, South Dakota. When I started, Presentation was an NCAA DIII school in the UMAC conference. They made the decision to join the NAIA because NAIA competition is generally superior in this area of the country. But before Presentation joined the NAIA and their current conference they had to spend one season in no man’s land as an independent member of NCAA DIII. What this meant for Presentation is that instead of having a conference schedule, the team had to travel all over the country to find teams with openings in their schedule. Also, the booster club had just purchased a refurbished bus for the school to transport teams in and this bus was about to make its maiden voyage.

It’s January 2013 and I’m gathered with the men’s and women’s basketball teams, coaching staffs, several administrators, and a priest outside the gym on a bitterly cold South Dakota afternoon. The priest was there to bless the new bus before it took its first trip with Presentation (or PC as most call it). The destination was 8.5 hours south. Manhattan, Kansas where PC was due to play Manhattan Christian in a guys and gals double header the next day. We load the bus and I take my usual seat — behind the coaches, but in front of the players . That left me right next to a large rectangle emergency exit window. As soon as we started rolling, I realized that the refurbishment of the bus had only included one of the two latches that hold the emergency window shut. That window would rattle and unleash cold air on me for the entirety of my time on the road.

I curled up in my fleece blanket and the next six hours passed by pretty uneventfully. It was once we made it to Lincoln, Nebraska, that we started to think that our departure blessing maybe hadn’t completely worked. In Lincoln, the bus began stalling out at every single stoplight and stop sign. To make matters worse, we found out the door wouldn’t open. We stopped at a gas station to check the transmission out. We had to wait around ten minutes until our driver could get the attention of a man leaving the store and the driver gave directions to this man through a window the size of a drink coaster on how to operate the external opening switch. The door opened, we made a pit stop for about 20 minutes, the driver called the bus company and got things running to the point where we made the rest of the drive from Lincoln to Manhattan at about 40 mph. Instead of arriving at 9 p.m. we rolled into our hotel at about 12:30 a.m.

At this point, you’d think the weird stuff was out of the way. Nope. After a pretty normal day of game prep and pregame Applebee’s we arrived at the world famous Manhattan City Auditorium. The arena was pretty standard except for one key characteristic. The heat was stuck on high and it was 90 degrees inside the gym. The Manhattan Christian coaching staff and the arena maintenance staff couldn’t figure how to turn it down. They resorted to propping open the baseline doors and setting up giant fans to blow the cold air in. These doors had signs that said keep closed at all times to keep out bats. Apparently the 90-degree gym was too hot for bats, as I never saw any winged furry friends flying around inside.

Our women’s team had only six healthy players and lost badly in the oven-like conditions. The men lost by one point on a horrible no-call at the end of the game. At the announcers’ table, I was soaked in sweat by halftime of the first game. The players were practically main-lining Gatorades to avoid cramping.

We packed up and immediately headed home just in time to run into a good old-fashioned Midwest ice storm. We had to travel at 35 mph down the interstate for a large portion of the drive home. We made it seven of the eight hours until the bus driver decided the conditions were just too bad for travel and at 3am we stopped at a hotel, slept for about five hours, and made the rest of the trip home.

I was recently looking back at the trip with the men’s basketball coach and we couldn’t help but laugh. In both of our individual journeys we felt that these trips are a matter of paying dues and getting better through difficult conditions. The team grew. The coach grew. And of course the really sweaty broadcaster grew. It really was a blessing in disguise.

[…] incredible trips, some non-descript trips, and trips that were more or less complete disasters (Like this one in Manhattan, Kansas). I’ve kept a spreadsheet with a list of all the places I’ve visited over the years. It […]