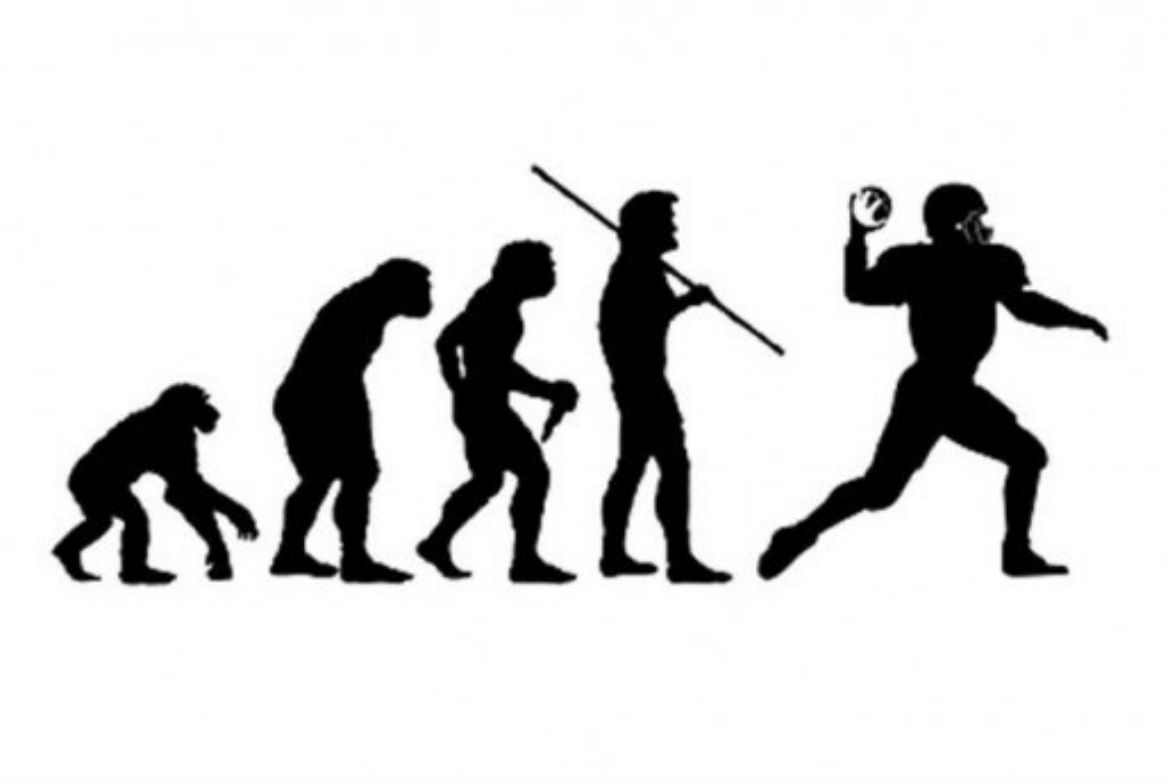 Sports never stay static. With coaches innovating, players pushing limits, and governing bodies adjusting rules; the games we love are constantly evolving. As broadcasters, we have to learn to change with the game.

The latest fad in football is the up-tempo, no huddle offense. As far as I can remember, it became popular when Oregon started running roughshod over teams all over the West Coast. It spread to other major colleges and even into the pro game. It was only a matter of time before it made its way down into the small college and high school ranks.

Most of us learned, or were trained to broadcast football in what I imagine to be a similar style. Set the formation, describe the action, pause for an analyst comment as the team huddles, rinse, and repeat. This usually gives the analyst 10-15 seconds to make a point and help develop the story of the broadcast.

The current analyst for the college I cover is excellent. He works for the school, he’s a passionate alum, and he’s the only person I’ve ever worked with who took his preparation as seriously as I do. The issue that we’ve run into is that with the no huddle offense his comments were running into the next play. I wasn’t able to give the down, distance, formation, or sometimes even the snap of the ball. The broadcast suffered and we had to figure out a way to solve the problem.

The solution was communication. We talked about the issue. He was open to shortening his comments and I worked on getting out of the play quicker so he would have more time to add analysis. I also started using a hand signal if he was going too long to let him know it was time to wrap up. It may seem simple, but it was very important for us to figure out going forward.

We’ve been improving over our last few broadcasts. Obviously not perfect; but definitely better. We’ve adapted under the circumstances handed to us and done what we can to put forth the best broadcast possible. And after all, that’s what it’s all about.

How have you handled the no-huddle or adapted your broadcast to fit the circumstances at hand. Tell your story on the comment form below!

How The No Huddle Offense Taught Me To Evolve As A Broadcaster was last modified: December 16th, 2016 by Logan Anderson
Share: