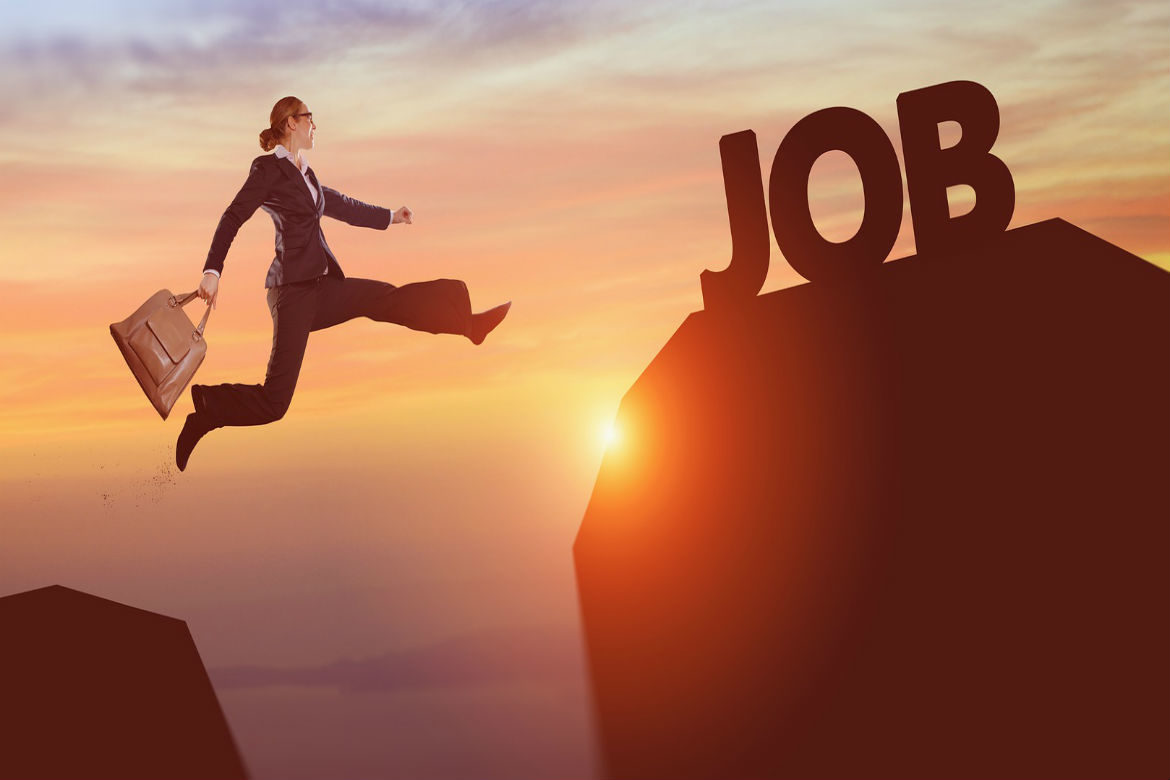 Sunday was a weird day. The team I used to cover, Presentation College, was playing a men’s and women’s double-header in Sioux Falls, about 30 minutes from where I live. For those of you new to the blog, Presentation College was the team I used to cover for five years until they moved their radio rights to our competition, and I was out of a job. It was fun to reunite with the coaches, former players, and even the bus driver that used to be a major part of my life. We had a few drinks together on Saturday night and talked about the old days. I followed that up the next day by watching both teams play Sunday afternoon.

It was almost one year ago that I went to the same tournament for mostly the same reasons. The difference being that last year, the wounds from the rights change were still fresh and deep. Seeing somebody else call the games for the team that I used to cover felt like seeing an ex-girlfriend with another guy after a messy break up. It was extremely painful, and as irrational as it was, it seemed at the time like everything I had worked for was lost. Before the change, I had been making good money with my sales list, had a great group of friends, and had built a comfortable life for myself. I certainly still had big goals, but I was not planning on leaving at that time.

The chip on my shoulder after losing the job was enormous. It’s both a personal strength and simultaneously a weakness that I have a fierce desire to prove people wrong. It helps to keep me driven and focused on improving. At the same time, I take slights personally and hold grudges against those who I perceive to have wronged me. In this case I had a difficult time moving forward and not allowing feelings of negativity to fester. I had been forced out of my comfort zone on terms that weren’t my own and I was pissed off about it!

Since then I’ve realized that losing the Presentation gig was a blessing in disguise. Aberdeen was a very isolated city, three hours in any direction from even another mid-size market. When I was pushed out of my comfort zone, I was forced to search for other opportunities. I was able to find full-time work at the flagship station of the University of South Dakota doing sales and calling local high school sports. It hasn’t happened yet, but with this job I’m in a great position to potentially get the opportunity to fill in for NCAA DI games. There was zero chance of that happening before.

I found a place to live between Sioux Falls, SD and Sioux City, IA, two smaller mid-sized markets. Picking that location has put me in position to pick up several freelance jobs. One of those is calling football for my alma mater Morningside College, which is undefeated and challenging for a national title. Covering Morningside led to the opportunity to cover semi-pro indoor football for the Sioux City Bandits, which was a unique and memorable experience. And maybe most importantly, I was able to change my long distance relationship into a happy marriage with the love of my life.

All of these opportunities have been great building blocks to push my career and life forward. However, just like when you hear “your song” that you associate with an ex-girlfriend, every time I see Presentation play, the scar tissue from that old wound flares up. It feels like someone else is doing my job. A part of me still wants to find the people responsible for the situation and flip the double bird and say, “How do you like me now?” I can pretty much guarantee that desire will never totally go away, which is just fine as long as that feeling is used as an internal driving force and not an excuse say stupid things and burn bridges.

Losing a job is no fun, but the old saying is, you haven’t really started in sportscasting until you’ve been fired. One year ago it was really hard to see the big picture. The reality is that sometimes you need to be the bird that gets pushed out of the nest to really fly. It’s also okay to be upset, sad, and mad if you channel that energy into something positive. I truly believe that in every adversity lies the next great opportunity, and I’m now a better broadcaster and stronger person because of it!

Have you had any experiences where adversity ended up being a blessing in disguise? Share your story on the comments page.