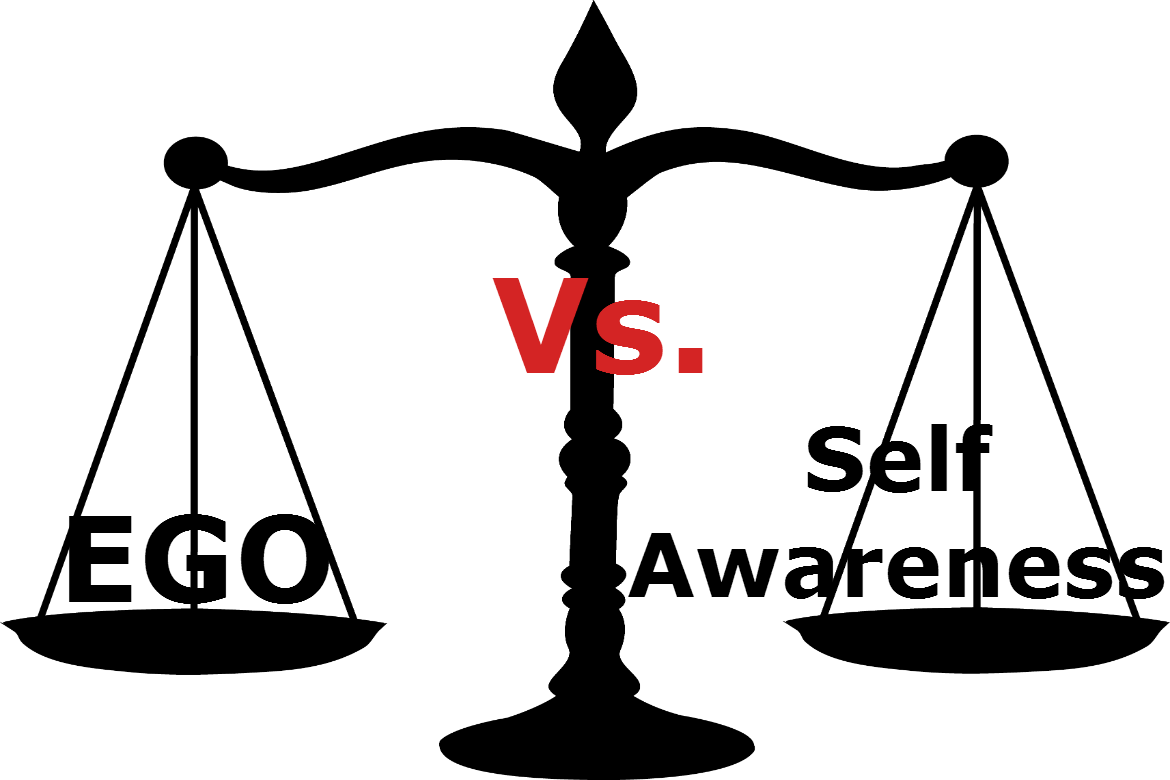 I’ve recently been doing a lot of self critiquing trying to decide where my talent level truly is compared with the positions I hope to pursue in the near future. This is always a tricky process because we naturally overvalue ourselves by building up our strengths and minimizing our weaknesses. With that in mind I decided to re-post an article from April 2016. I think the content is valuable, and judging by the numbers for this site back then, not many of you saw it.

Once upon a time there was a college student at a small Midwest college who was certain he was the next big thing in play-by-play. All his friends, professors, and family members told him how great he was. At graduation time, this prodigy was having a tough time finding a job in any market, much less the major Midwest markets he was sure he would end up in. Finally, he settled for a secondary play-by-play and sales job in rural Iowa where he covered small town games that the No. 1 guy didn’t want to do. What happened?

This was my story coming out of school as a 22-year-old and I’m sure it’s not unique. I recently stumbled across my old air check from my college days and popped it in for nostalgia purposes. It was absolutely awful. Instead of painting a picture, I screamed like a banshee. Instead of being well prepared, I decided I could just stroll into the booth and go since I knew all the players personally. It was cringe-worthy and nobody but a few very close personal friends will ever hear that clip. Why did my own vision of my talent so drastically exceed reality? One word. Ego.

As a broadcaster, my ego is simultaneously my biggest strength and biggest hindrance to success. I have to have an unflappable belief that out of all the people who want to do this job, I’m capable of doing the job at a high enough level to deal with all the adversity that comes with the position. Simultaneously, I have to balance that unwavering belief with self-awareness that I need to constantly improve. Very few people are prodigies. I have to put in hard work, time, and effort before becoming good enough to advance to where I ultimately want to go.

So how to find that balance? I’d be lying if I said this still isn’t something I constantly struggle with. After all, last week’s post was about dealing with self-doubt. However, here are a few things I believe are key to achieving this balance:

1) Don’t Take Compliments From Friends, Family, & Fans to Heart– I have great friends, a wonderful family, and people who believe in me. I love them and they are all wonderful people, but they know next to nothing about play-by-play. The same goes for fans of the team you cover. This year, a father of a player on the team I cover traveled from the LA area to watch his daughters game in South Dakota. He told me with a straight face that he thought I was good enough to take John Ireland’s job with the Lakers. Nice thought, but clearly untrue. I take these compliments and feel good about them! Positive feedback means you’re likely doing at least a few things right. But unless you’re Joe Buck, don’t take compliments from family, friends, and fans as fact.

2) Find People Who Do Know What They’re Talking About Who Will Be Honest With You- Jon Chelesnik at STAA calls this finding your board of directors. You need to find people who know the business who will tell you the truth about what you do well and what you don’t. If you haven’t met these people yet there are many ways to build these relationships including: Cold call emails, attending industry conferences, joining online forums, and joining STAA.

3) Listen to Your Old Work- Listening to your old work can go a long way towards showing how far you’ve come. It is also a great way to remind yourself that five years from now you want to listen to your current stuff and feel the same way you do now listening to stuff from five years ago.

4) Work Hard- Choosing sportscasting as a career is choosing a career that requires luck and timing as much as talent or ability. The one thing that is 100% in your control is work ethic. I have to believe that if you outwork everyone your chances of making your own luck drastically increase. But even if it doesn’t, you will still be a better more confident broadcaster knowing that you have done everything under your control to make each broadcast great.

Ego vs. Self Awareness: How To Balance The Scales was last modified: April 6th, 2018 by Logan Anderson
Share: