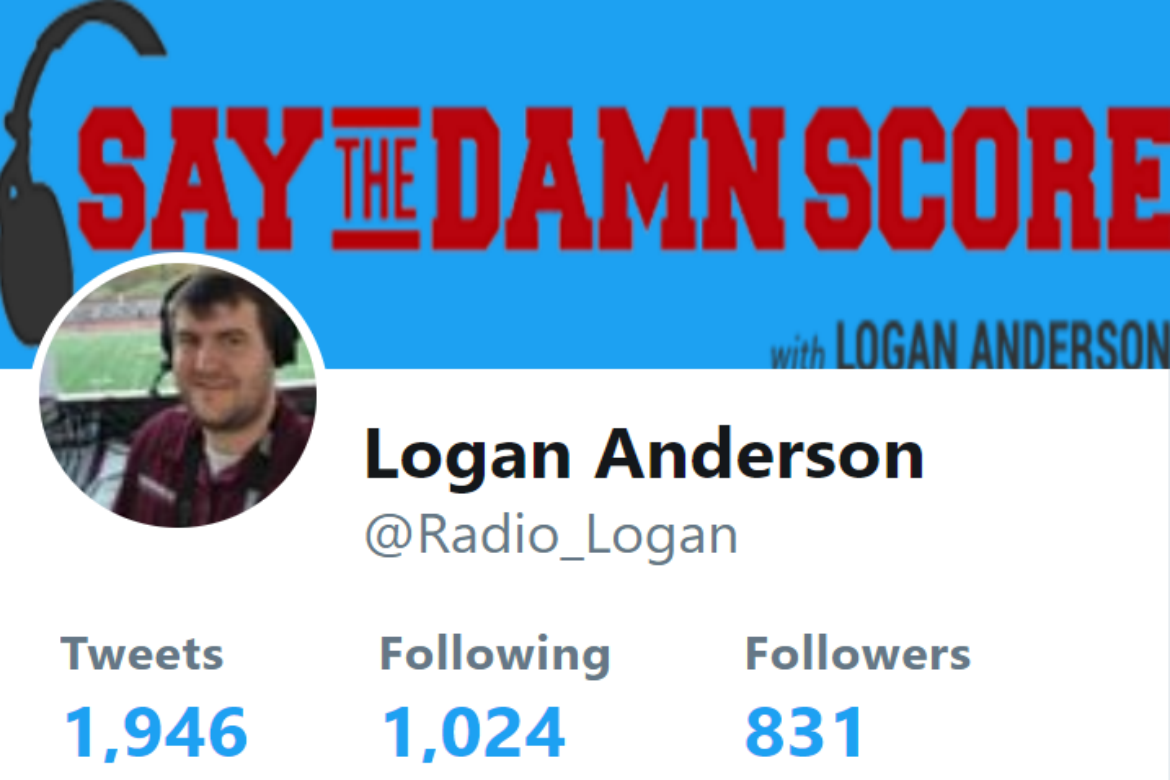 When I was in college, social media was in its infancy. Tom from MySpace was in my top eight friends, and Facebook was just for college students with school emails. Since then, social media has developed into a tool that is a great way to engage with listeners and fans, but as most of us know, it also has a dark side. With the recent homophobic and racist tweets by MLB players Josh Hader, Sean Newcomb, and Trae Turner dug up from when they were high schoolers, I couldn’t help feel a little bit self conscious. I’m certain that if social media or phone recorders had existed back when I was a high schooler, that there would be ample evidence of inappropriate or potentially offensive language. I suspect a large majority of people my age would say the same thing. We all grow, mature, and develop a deeper understanding of the world and why certain language shouldn’t be used under any circumstances. But if you post the wrong thing and someone finds it years later, it doesn’t matter that you were making an immature joke. The reality is that you may have put yourself in a position to receive scrutiny and potentially put your job in jeopardy.

Regardless of what anyone thinks, social media isn’t going anywhere, and neither is the fact that we can be fired, not hired, or judged in many negative ways based on our social media footprint. I decided to do a social media scrub to make sure that any unfortunate old posts have been deleted, and I found that it’s actually a difficult process.

Before I dig deep into how to get rid of old tweets and Facebook posts, the easiest way to stay out of trouble is to not post anything stupid. I think the younger generation of broadcasters is doing a better job of this having grown up understanding the power of social media. I personally have taken the stance that if I won’t say something to a person’s face, I won’t say it on Twitter or Facebook. If you want your online brand to be a bit more edgy, you’re not necessarily wrong. You just need to be careful where you draw the line, and possibly be prepared for the consequences that could follow.

The first platform I tried to scrub down was Twitter, because frankly, I didn’t think I’d have much to do. I’ve only been on that platform since 2011 and wasn’t really active until 2014ish. At that point, I was already observing some caution as to what I was putting out on the internet. I figured I could simply scroll down through all of my old tweets, click delete, and poof! Anything I no longer wanted to be available would be gone. Of course things are never that easy! I discovered that after about eight months, your old tweets no longer show up on your timeline. But this doesn’t mean they’re gone! In fact, all you have to do to find anyone’s old tweets is to type the following simple tag into the Twitter search bar:  from:username since:yyyy-mm-dd until:yyyy-mm-dd

So how do you get rid of them? The simplest but potentially most time-consuming way is to use the above search tag to identify the timeline of the tweets you want gone and manually click delete on every tweet. Another alternative is using a third party app to purge unwanted old content. With Twitter especially, old tweets become quickly irrelevant which is why I tried tweetdelete.com, which automatically deletes everything older than 365 days. It took a few days before I saw results, but eventually it did work and it’s free! If for whatever reason you want a record of your old tweets before mass deletion, simply go to your profile on Twitter, go to “Settings and Privacy”, and scroll down to “Request Your Archive.” Twitter will then allow you to download a record of all of your old tweets that you can save as an Excel file to review at your leisure but is not visible to the public.

My second target was Facebook, and the process itself is pretty simple. Scroll back to when you first started Facebook and click delete on any posts that you no longer want to be available. For me, I mostly wanted to delete posts talking trash with other sports fans about me not liking their teams or players. As I grow in the business and want to eventually cover a major college team, it seems silly to leave evidence of me taking immature pot shots at other fans and players. There were also a few posts with unnecessary profanity that, despite not being malicious, don’t portray the image of the person I want to be.

Perhaps the most difficult part of the entire process was that Facebook itself seemed to know exactly what I was doing and trying to make it more difficult! Once I scrolled back a few years, everything started loading extremely slow. It took almost an hour to make it through one year of posts. Also, after a certain amount of time, the session would time out, requiring me to hit refresh and scroll all the way back down to where I had been. After I finished deleting everything the hard way, I did find a slightly less effective way to do the same thing much faster. If you’re on your timeline page, you can click a button towards the top right of the page labeled “Activity Log.” This allows you to see a compressed version of your posts, and you can organize them by year and delete or hide posts much quicker. What you don’t get doing things this way is the ability to see what comments show up below your posts. Often, posts about what team I thought would be good or bad ended up in pissing matches that I would foolishly engage in. Doing the slow scroll method, I could see these and chop out what otherwise could have been potentially embarrassing comments.

I want to emphasize one more time that the best way to never have to deal with this issue is to have the self control to not tweet or post regrettable comments. However, if you have old posts that no longer reflect the values you hold, these are a few ways to clean up your timeline. Do you have better ways or stories about social media use? Please share them in the comment section below.