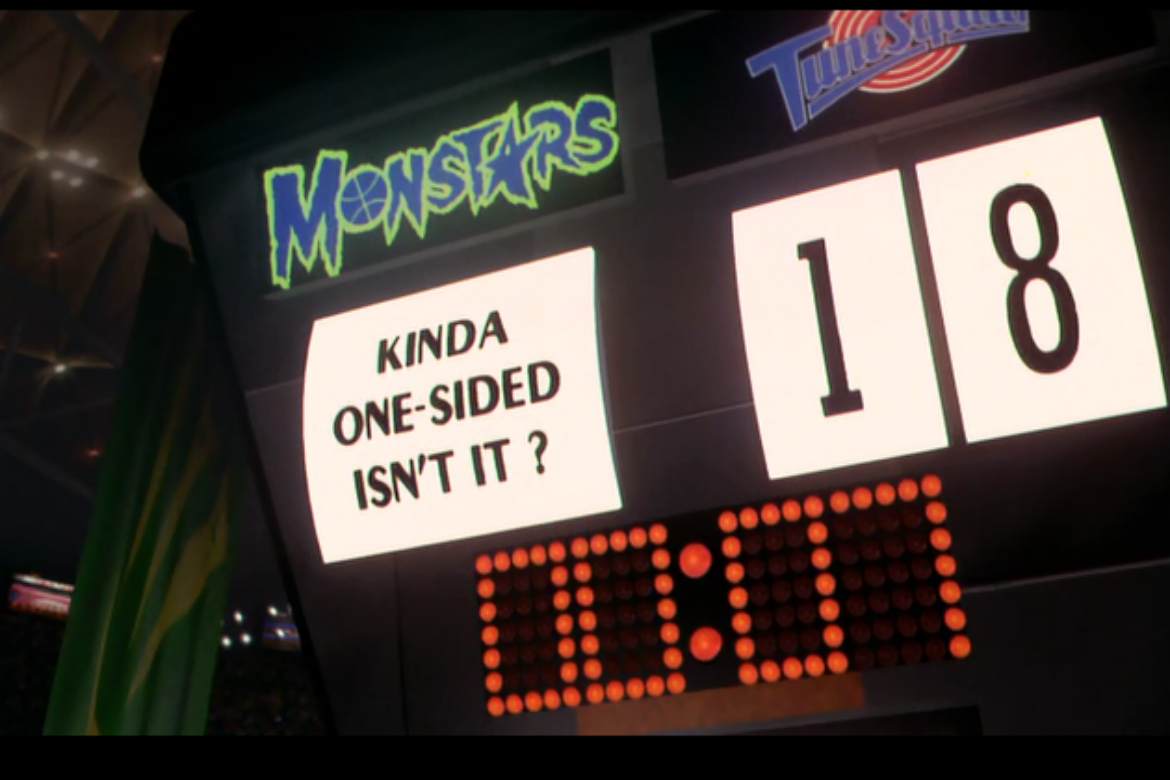 Over the weekend, I called two football games: one for a local high school and one for Morningside College. The two games had one common thread; both were basically over by halftime, and in the case of the Morningside game, even sooner. What was unique was that in one weekend I got to call a blowout game from both sides of the coin. The High School team got beat badly, while Morningside applied the beat down to their opponent.

When you cover a team, you generally slant your call to make the coverage for the team you get paid to announce for as favorable as possible. On my drive home I couldn’t help but think how different the two calls in similar games ended up being. With this in mind, here are my thoughts on how to keep blowouts as interesting as possible from both sides of the lopsided scoreboard:

Disclaimer: You can’t turn chicken $%*# into chicken salad. Nothing you can do will keep all, or even the majority of listeners engaged. However, we owe it to our teams, sponsors, and listeners to do everything we can to keep things as interesting as possible.

From the Losing Side

*Say the Damn Score: Listeners tune in and out frequently when the game is good. This is amplified when the game is a route. I try — and frequently fail — to say the score every first and third down in a normal game situation. In a blowout with the outcome secure, people likely are not focusing closely on the game. This makes it even more important to follow that pattern consistently.

*Be Prepared: In a normal game the action carries the broadcast and you only use 10-15% of your prep. When your team is down 35-0 you by necessity will use much more of the material. In addition, you will also be saying names on the roster that you may not have expected to have to say. Make sure that you know how to pronounce every name on the roster for every game you call.

*Tell Stories: Why did the game take this turn? In the case of my game they were without their starting quarterback and a key lineman on a team that already was short on depth. In the second half we talked about why these losses mattered so much and how they might be affecting the outcome.

*Find Silver Linings: In every tough game there are still good things that happen. For example, in my game the starting quarterback was out. His replacement threw a few interceptions early but came back and accounted for two touchdowns in the second half. My analyst and I used that as a time to talk about the improvement the young man showed and how that would bode well for the team’s future.

*Set Mini Goals: If it is clear that a team is not going to win the game talk about how after a bad start it would be great to see them win a quarter or show improvement in an area that they were deficient in early on. This is frequently applicable because when the team with the big lead pulls their starters, often the losing team will have success against their second unit.

From the Winning Side

*Player Development: When your team is winning handily, it is an opportunity for reserve players to get playing time they don’t usually get. It’s also an opportunity for broadcasters to introduce their audience to these players. If you are properly prepared you can educate listeners about players who will be important in the future and players who have put in their time as long-term reserves.

*Look Ahead: In my situation, Morningside has a huge game this coming Saturday vs. NCAA Division III Wisconsin Whitewater. We took the opportunity to really promote the next game and discussed how the current game would have them well oiled going into their next game.

*Talk About Other Games: Listeners care first and foremost about their team, but as an extension they care about the results of other games around their conference/league. Blowout wins give you an excellent opportunity to go into what this win will mean. That means giving this coverage in context of everything else happening in the conference/national landscape.
This is all opinion based on my experience and is by no means 100% right or wrong. Let me know if you agree, disagree, or have additional suggestions in the comment section below.

The Art of the Blowout: How To Keep Listeners Engaged When The Game Is Bad was last modified: May 2nd, 2018 by Logan Anderson
Share: