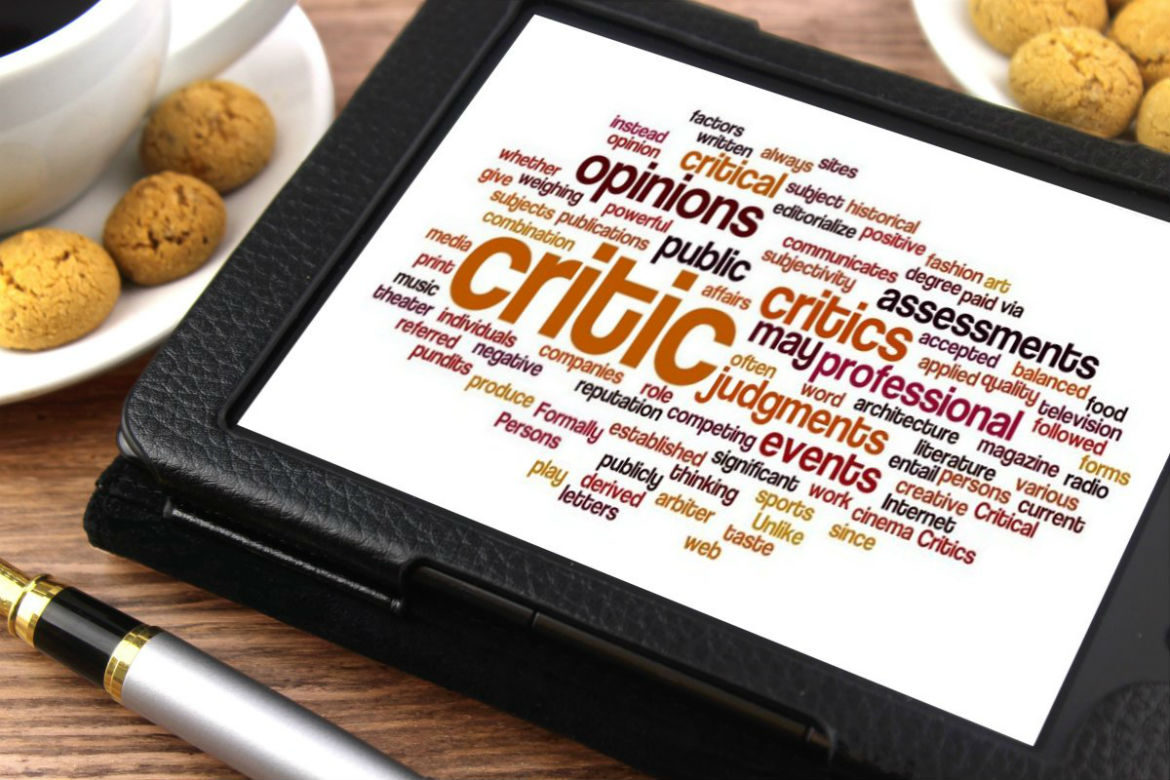 During my first year in South Dakota, we were promoting a local high school game on our weekly talk show and I made one of the dumbest mistakes of my radio career. This particular matchup was between two regional rivals ten minutes away from each other, but the talent gap between the two teams was massive. One team — we’ll call them Team X — regularly ended games early via mercy rule by being up by 50 points. The other, call them Team Y, regularly found themselves on the other side of early finishes.

Getting to the point. We had two star players from Team X as guests on our show and then went on to make predictions of what was going to happen that Friday. It was Team Y’s homecoming game and I of course predicted a blowout and made the quip that Team Y would get to their homecoming dance early due to the mercy rule.

That comment meant as a joke ended up being true but infuriated what was a previously loyal listening group form Team Y. Their coach refused to grant us pre/postgame interviews for the rest of his tenure and many of their fans thought it was wildly inappropriate to make jokes at the expense of high school kids. And you know what? They were completely correct.

I gave an on-air apology the next week and did a lot of deep soul-searching on how to apply criticism within my broadcasts. We of course have to be honest describing the action to our audience and can’t describe chicken $*^% as chicken salad. At the same time, getting personal about athletes doing their best — which 99.9% of the time is better than any of us can do — is inappropriate. I’ve been fortunate to call a variety of games from Junior Teener baseball games to NCAA Division II basketball games and here are my theories on when and how to be critical at every level of competition.

Below High School: You can’t be critical of anyone below the high school level. These kids are still learning the fundamentals of the game while having fun with their friends. I don’t care if little Johnny has missed 6 straight easy ground balls, you just say how he just wasn’t quite able to make a tough play and move on. During blowout games at this level I like to say, “Team Y is playing hard and doing good things but Team X is just having a better day.” It illustrates that one team is playing better without being tough on young kids or coaches who are likely volunteers.

High School: I think at the high school level you can start to be marginally critical of individual plays. If Johnny grows up to play wide receiver for his high school team and drops an easy pass in the end zone I think it’s fair to say Johnny should have made that catch. When possible, I often try to soften the blow by saying “Johnny usually has sure hands and is probably kicking himself from dropping that one in the end zone.” I also try to steer clear of being critical of coaching. These coaches are not coaching full time. Most are teachers and almost all of them are coaching high school sports as a part time gig and getting paid very little. If there is a really boneheaded call it’s fair to say, “Maybe he should have considered doing that instead of this,” but give the guys a break! Most of them still know more than we do and they don’t get to pick their own talent.

Small College: This is where you can start ramping it up a little bit. These players are getting partial scholarships or at least a few perks that other students don’t receive. Jobs of coaches and administrators are potentially on the line if teams don’t win, so they must be held to a higher standard. That being said it’s still key to not get personal! “That pass hit Johnny right in the hand’s, he has to catch that,” is appropriate but never say “Johnny is terrible for dropping that pass and doesn’t belong on the team.” At this level the coaches are usually full time and can be held to a higher standard. At the same time these coaches almost certainly know more than you. Wondering aloud why a coach made a decision is ok, but saying a coach made a bad decision without knowing their reasoning is still an iffy proposition if you hope to keep your credibility with the audience.

Major College and Pro: I don’t actually have any experience at this level so I’ll be brief. To me if you are getting a full scholarship and all the perks that come with it, or getting paid than all kid gloves are off when it comes to what’s going on between the lines. If you want to say, “Johnny Pro is not performing up to his standard and he has to do better or be replaced,” then so be it. Still, keep criticism to what happens inside the game and avoid getting personal.

What are your thoughts on being critical of players? Please share them in the comments section.

Let’s Get Critical: When Is It Ok To Criticize The Athletes We Cover? was last modified: September 19th, 2016 by Logan Anderson
Share: