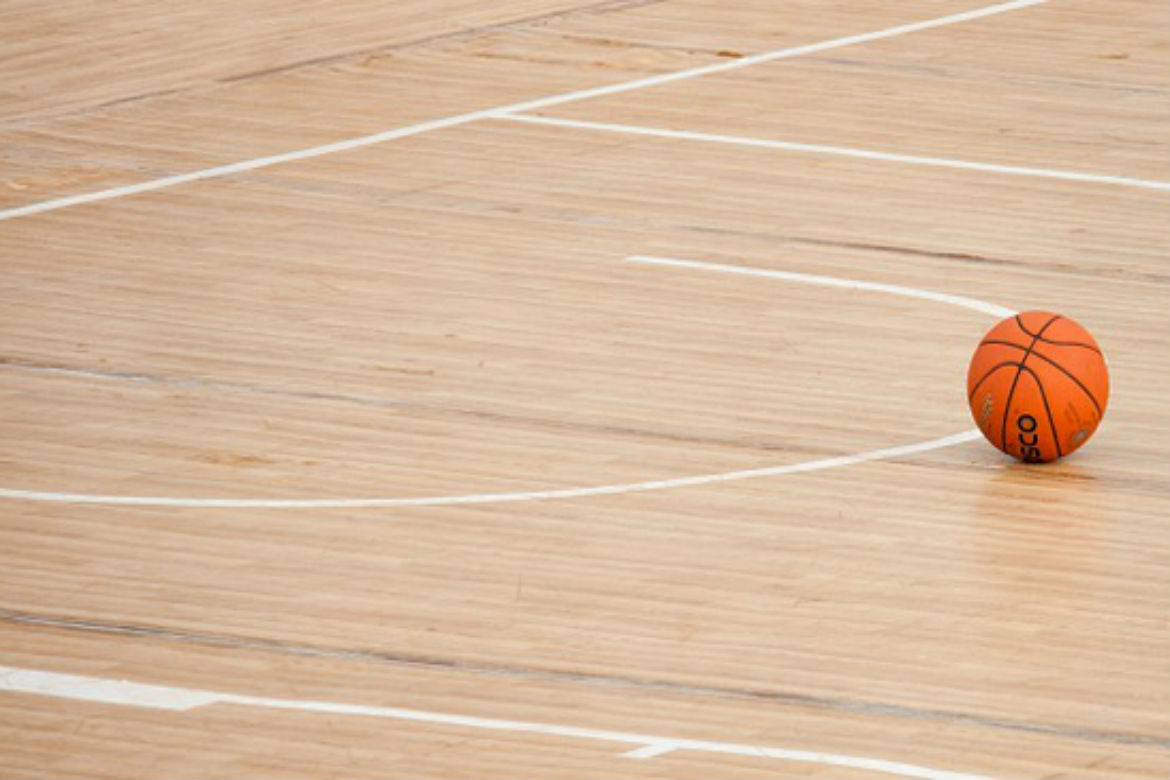 I wrote a few weeks back about a day when everything went wrong . It’s with great delight that today I’m writing about a week full of awesome broadcast opportunities that, for the most part, went spectacularly right!

On Monday, I received a text from my friend Adam Hildebrandt, who is the radio voice of Oral Roberts University, informing me that he was in need of a fill-in to cover a men’s basketball game at North Dakota State in Fargo. His wife was pregnant and due to deliver any day, and he of course wanted to be there instead of North Dakota. I said yes and immediately began preparing for my first ever NCAA DI broadcasting experience!

I kept the news pretty quiet, only telling my wife, family, and a few close friends because deep down inside, I expected something to go wrong. I had a similar opportunity presented to me last year during football/basketball cross-over season. A team that was considered a shoe-in to make the playoffs needed somebody to cover a men’s basketball game in South Dakota, while their normal guy was on the road covering the football team. The football team was upset by a huge underdog in their final regular season game, which led to them narrowly missing the playoffs. This obviously freed up their normal announcer to do the game, and I had the metaphorical rug pulled out from underneath my feet. It was nobody’s fault, but it stung all the same.

Before traveling to Fargo, I first was responsible for the coverage of three Vermillion High School games: a girls game on Tuesday and a boy/girl double header on Thursday. The Tuesday game was a competitive game where Vermillion lost but wasn’t particularly memorable.

My Thursday double-header on the other hand, was a perfect reminder of why I love being a sportscaster. Every now and then, we get the best seat in the house for a game that showcases a fantastic finish or amazing individual performance. The first half of my double-header featured a game between the second and third ranked teams in the state. Vermillion came from behind to win a competitive game, but that was just the appetizer!

The Vermillion boys won their game behind a 52-point performance by their star player A.J. Plitzuweit! Even crazier was that 41 of those 52 points came in the second half! That’s 41 points in 16 minutes of game clock. It was the best single game performance I’ve ever had the pleasure to witness, and it’s not even close. His stat line in the 4th quarter read like a video game: six of eight shooting, three of four from downtown, and ten of ten from the free throw line. Most impressively, his team needed every one of his points to secure a narrow win over a conference and region rival. It was a magical night that I won’t soon forget.

After a prep filled Friday night, I switched gears to get ready for the Oral Roberts fill-in opportunity on Saturday. Of course, as it seems is the standard for everything in my sportscasting career, there were bumps in the road. I woke up at 5:30am so I could prepare for the four hour drive north, hopefully with time to spare. I had laid out my suit the night before, but apparently I should have tried it on, because it turned out only one of my button-down dress shirts still fit around my neck. Fate and my expanding neckline decided that I would wear purple to my first division one game!

There was a chance of snow in the weekend forecast, and if you’ve seen the movie Fargo, it’s depiction of winter weather in the Dakotas is not that far from the truth. Fortunately, the roads were clear, allowing me to make great time. I made a planned stop at the Fargo UPS store to print off the final version of my color-coded notes. What should have been a five minute stop turned into a 25 minute battle watching the attendant try to figure out why her computer was frozen. It wasn’t until she walked away to ask for help that I sat down, quickly hit control+alt+delete, shut down the extraneous files, and by the time she got back had my notes printed.

I rushed across town to pick up the equipment from the Oral Roberts SID at the team hotel and headed towards the arena. It wasn’t until I had parked in front of the gym that I realized my laptop bag was gone. There were only two possibilities: it had either been swiped while I was parked for 30 seconds in front of the team hotel, or it was still at the cross-town UPS Store. After a few frantic phone calls, I discovered it was at the UPS store, which meant driving back across town and arriving at the gym with only an hour until airtime.

When you get an opportunity like this, you want to knock it out of the park. While the final result was far from a train wreck, I wish it could have been better. I had a few minor technical glitches during the pregame show that only amplified the nerves that were already high as the game tipped off. The jump-in speed from small high school sports in South Dakota to NCAA DI basketball was also a bit jarring, which led to a few tongue-tied moments, especially in the first half. Perhaps the biggest flub was subconsciously calling the “first half” the “first quarter”, which led to an immediate palm to my face when I listened back and heard it the next day. I did find a couple of good ten minute segments that will make for good demo material, which is a huge positive going forward.

All in all, it was a great experience. I want to publicly thank Adam Hildebrandt for having confidence that I could handle the opportunity. (Also congratulations to Adam and Carissa on their new baby girl born Sunday). I also owe a debt of gratitude to Jeff Culhane, the voice of North Dakota State. He sent me all of his spotting chart information for both teams and took the time to talk to me on the phone and share extra intel on the Bison. Finally, thanks to the voice of the Coyotes, Joe Van Goor, for spending his day off filling in for my high school double header so I could be free to accept this opportunity.

In the end, does this chance truly bring me closer to my goals? Probably not. But it was a lot of fun, and it felt really good to celebrate a small victory in an industry that is consistently filled with frustration and rejection. Here’s to a great week in sportscasting!

My First DI Game & Other Notes From A Great Sportscasting Week was last modified: April 7th, 2018 by Logan Anderson
Share:

[…] My First DI Game: I’ve written about this before, so I’ll be short and sweet, but I called my first and, thus far, only NCAA DI basketball […]