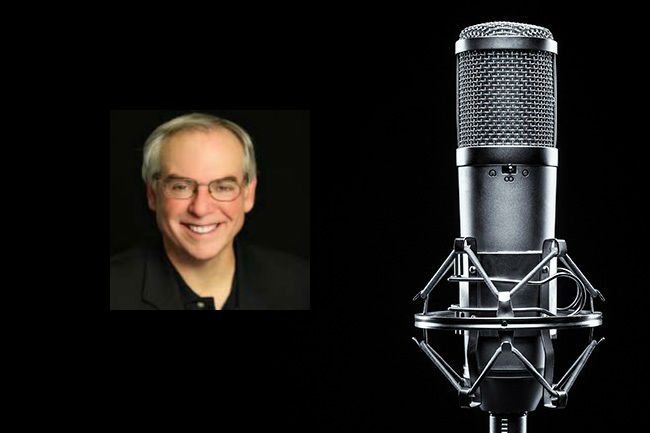 In this episode I chat with the longtime radio broadcaster for the Dallas Cowboys, Brad Sham: