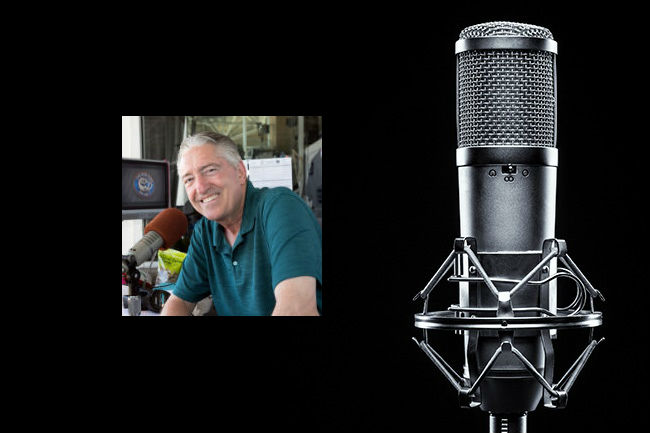 My conversation with Pat Hughes, the radio voice of the Chicago Cubs. Topics of discussion include:

How he learns from other broadcasters without copying what they do.

What he still does to get better.

His style of working unique storytelling elements into his broadcasts.

How trying to keep an audience during bad games and bad seasons helped him become a better storyteller.

How listening to a famous Jack Buck call led to him developing a side project producing tribute CD’s for legendary broadcaster.

Why he didn’t plan out his World Series clinching call in 2016.

The importance of keeping himself in control during big moments.

Dealing with the scary moments that lead to four throat surgeries.

Being happy that his throat surgeon was not a baseball fan.

Taking care of his voice after the surgery.

The rock star who introduced him to throat coat tea.

Who calls him by his actual first name.

The unique aspects of having his own bobblehead.

What awards mean for him.

His favorite broadcasters to listen to on an off day.