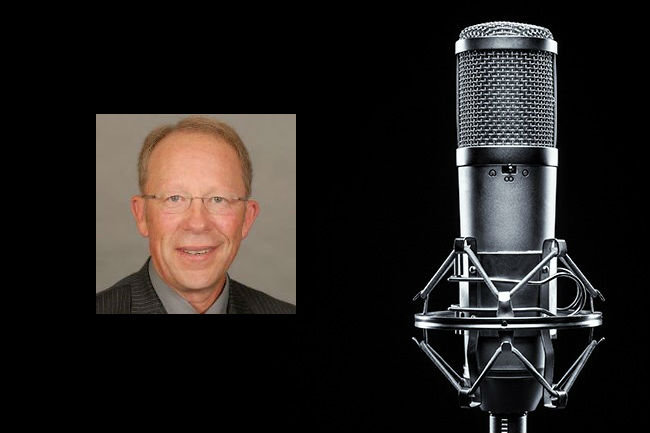 In this episode I chat with the voice of the Kansas State Wildcats, Wyatt Thompson. We talk about topics including: