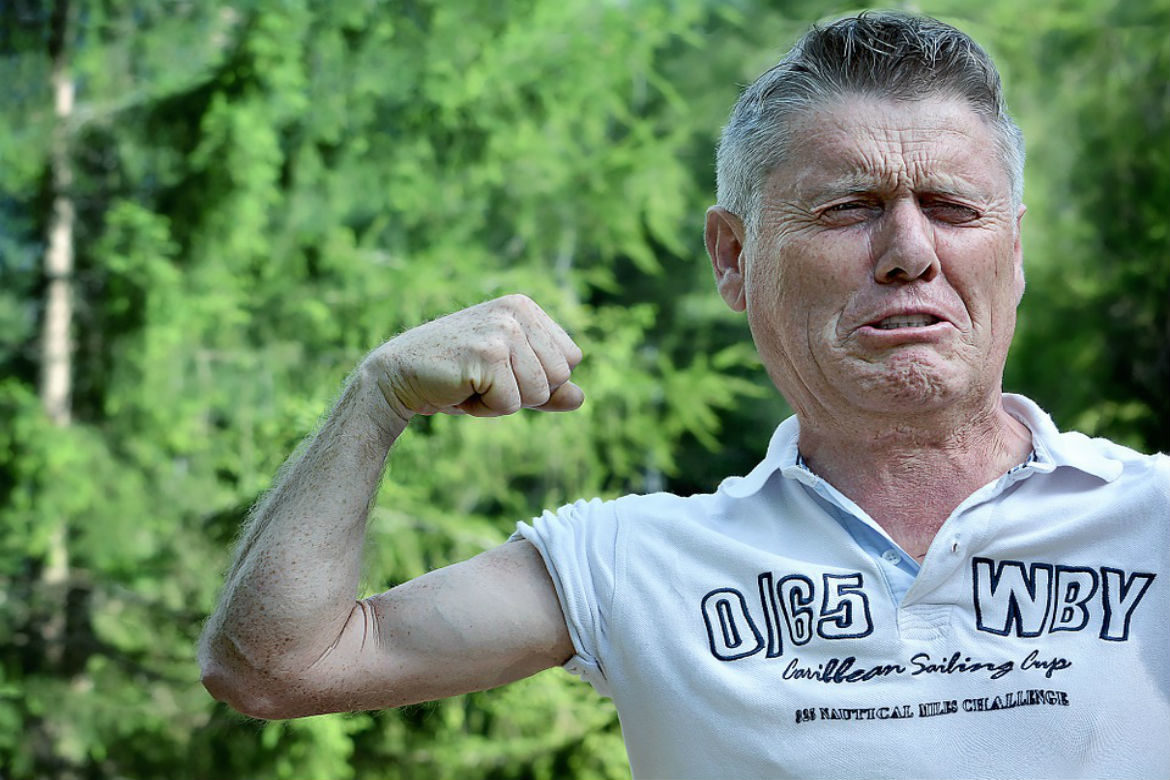 In my younger days I dreamt of playing college basketball. I was the leading scorer on my high school team as a senior and left with the record for the highest three-point shooting percentage in a season. I could really shoot it! I practiced for endless hours on our cracked, concrete driveway. By the time I made it to college, I could knock down 70-80% of my three-point jumpers while practicing in an empty gym.

I don’t write this as a humble brag. It wasn’t enough! I went on to accumulate a career-total of five junior varsity points in two years before quitting and getting into broadcasting. I washed out without ever even as much as scraping my goals.

If you would have asked me then, I would have told you that the coach gave me a raw deal. I would have told you I would have excelled if I had just been given the opportunity. The truth is that I was a one trick pony. I could really shoot, but I was a weak ball handler, a below average rebounder (despite being 6’4″), and I couldn’t guard a stationary chair. I had worked tirelessly to fine-tune my jump shot, but when I wanted to make a move to the next level, I wasn’t good enough.

In my latest podcast with Donny Baarns, he mentioned the importance of working on your weaknesses. I couldn’t help but look back on past failures and realize that this was precisely what I had not done. I had focused so hard on mastering one thing that I never got better where I was weak. At times I’ve let that same mantra slip into my broadcasting career. As recently as July, at the STAA retreat, I chose to have my basketball demo critiqued instead of football because I thought my basketball was stronger and would make me look better in front of my peers. Did I still get a lot out of it? Of course, but my decision making process was flawed. I should have played my weaker tape to the group so I could move toward turning a weakness into a strength. Instead I tried to protect my ego, which does no long-term good.

What I need to do is identify strengths and weaknesses. I believe, based on numerous critiques from people I trust in the business, that I’m pretty good at most of the basics of play-by-play. In football I say the damn score, time, down, distance, and yard line pretty consistently. I have developed a pretty extensive list of descriptive words, and I don’t repeat them very often. However, I don’t consistently do a good job describing the defensive side of the ball. I don’t do a great job of pinpointing the ball on long pass plays. I definitely need to do a better job of using the horizontal markers when tracking plays. And I have a bit of a staccato in my delivery at times and catch myself thinking about trying to find just the right word instead of smoothly flowing into the description.

As I continue to follow my Blueprint to Broadcasting Success, my weaknesses need to be my main focus as I work toward my goals. I haven’t posted an accountability update on how well I’m following my plan since April. During that time I wasn’t as consistent as usual, mostly because of wedding planning and well… getting married. Since then I’ve been mostly back on track, inching closer every day toward my broadcasting goals.

Totals Overall Through 1 year 9 months
4,324 minutes of practice play by play.(72 hours)
101 sessions of coming up with a minimum of five new vocab words.
46 self critiques.
32 critiques of others.
117 listening sessions of other announcers’ pbp.
315 relationship-building contacts

Work On Your Weaknesses & A Blueprint Update was last modified: April 8th, 2018 by Logan Anderson
Share: