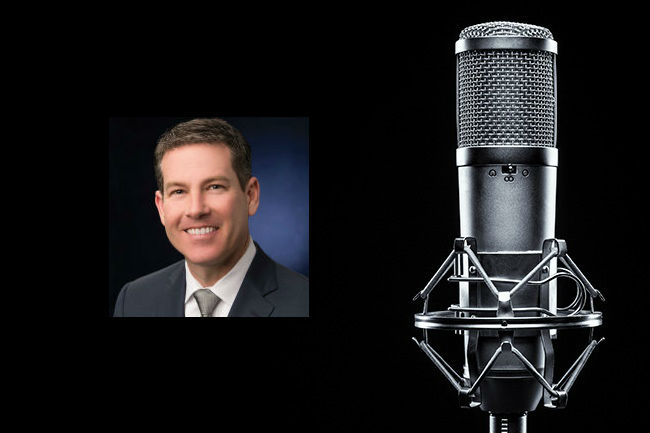 In Episode 87 we chat with Brian Anderson of the Milwaukee Brewers and Turner Sports. Topics of discussion include: