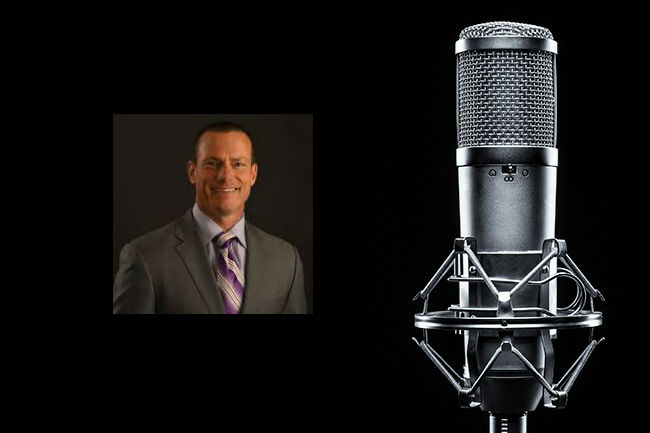 In this episode I chat with Quint Kessenich of ESPN. Topics of discussion include:

He explains how despite being an elite athlete, he fell backwards into his sportscasting career.

Why lacrosse is growing so rapidly in popularity.

Deciding when to cater to hardcore fans while still educating viewers who are less familiar with the game.

Using terminology from other sports to describe lacrosse action.

The importance of communicating the “why” as an analyst on TV.

What he wants to know in advance from play-by-play guys as far as preparation and storylines are concerned.

Learning the deep strategies of sports he’s unfamiliar with.

He walks us through his personal preparation process.

How doing play-by-play makes him a better analyst and vice versa.

What makes a great sideline reporter.

Finding ways to not find redundant information that others on the broadcast team already have.

Picking his spots to make points as a sideline reporter.

What makes a great postgame or halftime question.

Dealing with prickly coaches during halftime and postgame interviews.

Why drawing out the attitude and state of mind of coaches on sideline interviews is sometimes as important as the actual information.

Getting good information from athletes after they’ve won a championship.

Running down interviews in postgame chaos.

The feedback system at ESPN.

How he builds spotting boards.

Getting involved with horse racing on a trip to New York to paint houses.

His favorite broadcasters to watch/listen to on an off day.