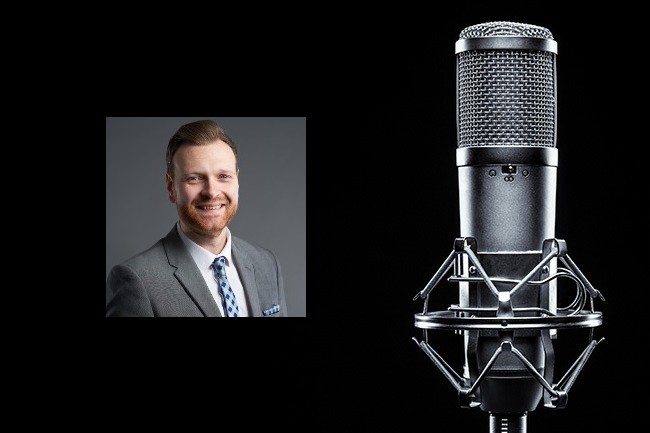 This episode is guest hosted by Bill Hupp, a freelance broadcaster in the Twin Cities. He visits with the play-by-play voice of the Minnesota United of the MLS. Topics of discussion include: