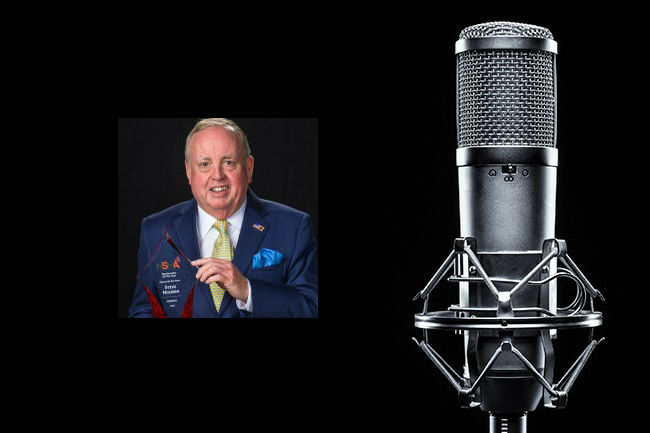 Episode 95 features the longtime voice of the Atlanta Hawks, Steve Holman. Topics of discussion include: