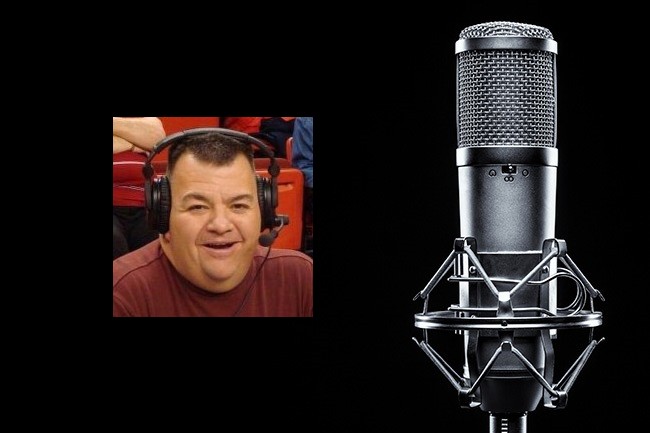 This week features John Thayer, the voice of the University of South Dakota Coyotes, as a guest host. He visits with Matt Coatney, the women’s basketball hoops voice of the Nebraska Cornhuskers. Topics of discussion include: