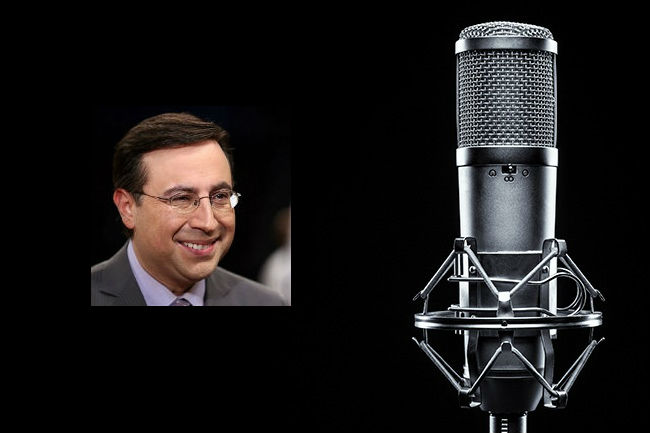 This episode of the SayTheDamnScore Podcast is one of the best! I chat with Ian Eagle, the TV voice of the Brooklyn Nets and the number two network football  broadcaster for CBS. We talk about a wide variety of broadcast topics including: