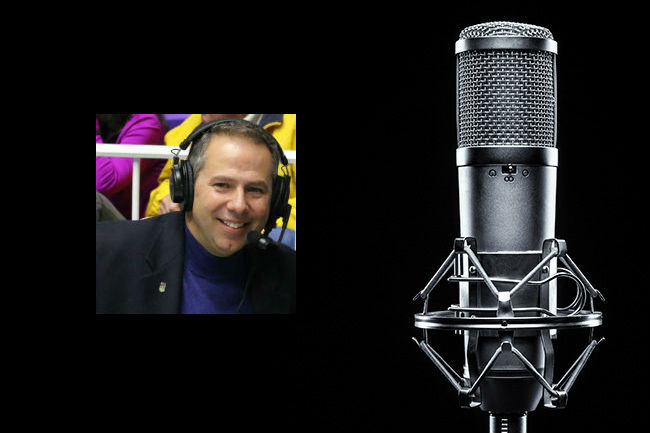 This episode features the football and basketball voice of the Northern Arizona Lumberjacks. Topics include:

*What he takes when he’s sick to get through a broadcast.

*How getting fired early in his career was a blessing in disguise.

*When is the right time to hit 5th gear in a broadcast.

*His breaks on the career path