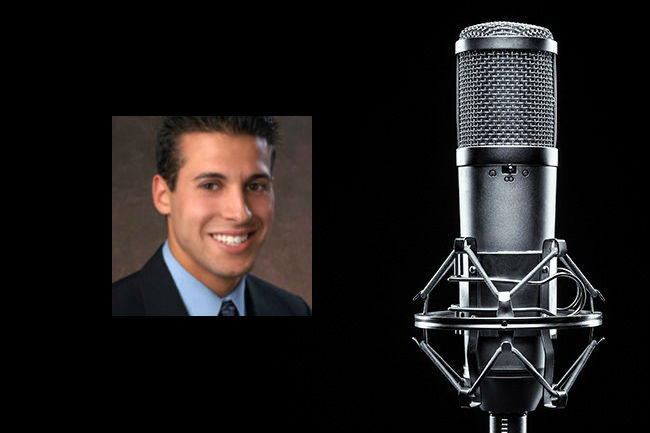 This episode features my conversation with Westwood One Final Four studio host Jason Horowitz. Topics of discussion include: