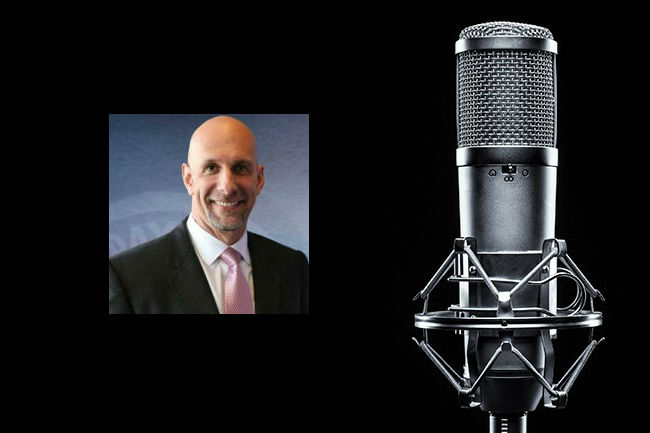 My Conversation with Dan Shulman who works for ESPN and Sportsnet where he covers the Toronto Bluejays:

Why having a Canadian accent was never an issue in his broadcasting career in America.

Being a late bloomer in sportscasting after going to school for actuarial science.

Realizing that being an actuary wasn’t for him and taking the leap into broadcasting.

Getting a break that led to a job in Toronto, Canada’s biggest market, in his early twenties.

The worst weather he’s had to travel through to get to the game (it wasn’t in Canada).

The break that led to getting involved with the Toronto Bluejays!

Why he almost hung up during the midnight phone call that led getting hired by ESPN.

His experience covering the Winter Olympics in Lillehammer.

The difficulty in replacing a legendary broadcast duo of John Miller and Joe Morgan on Sunday Night Baseball.

The differences between preparing for MLB games doing Sunday Night Baseball vs a day-to-day schedule.

Covering home run 754 and the possibility of 755 for Barry Bonds.

His call of the Cubs winning the World Series.

Breaking the news of Osama Bin Laden’s death during a game.

Making the decision to give up Sunday Night Baseball to be around his family more.

His favorite broadcasters to consume on an off day.