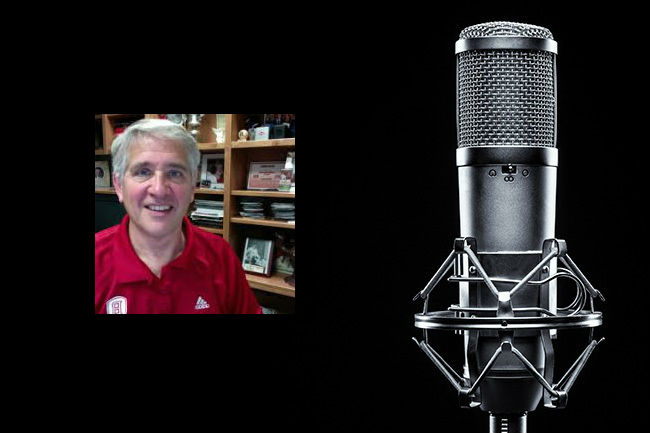 In this episode I talk with Dave Snell, the voice of Bradley University. He’s been at it for 39 years and shares his thoughts on a myriad of broadcasting topics including: