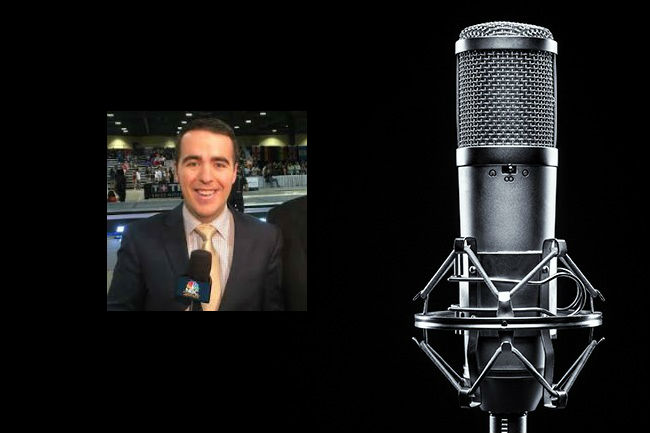 In this episode I chat with Bill Spaulding, broadcaster for Harvard, the Ivy League Network, and Olympics coverage on NBC. Topics of discussion include: