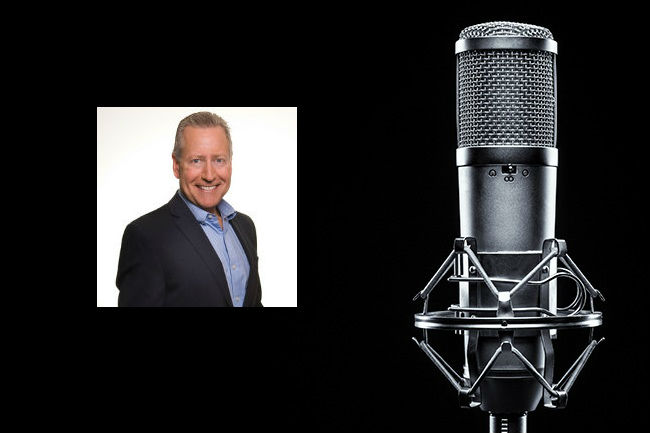 For this episode I’m joined by the long time voice of the Northwestern Wildcats Dave Eanet. Topics that we touch on include: