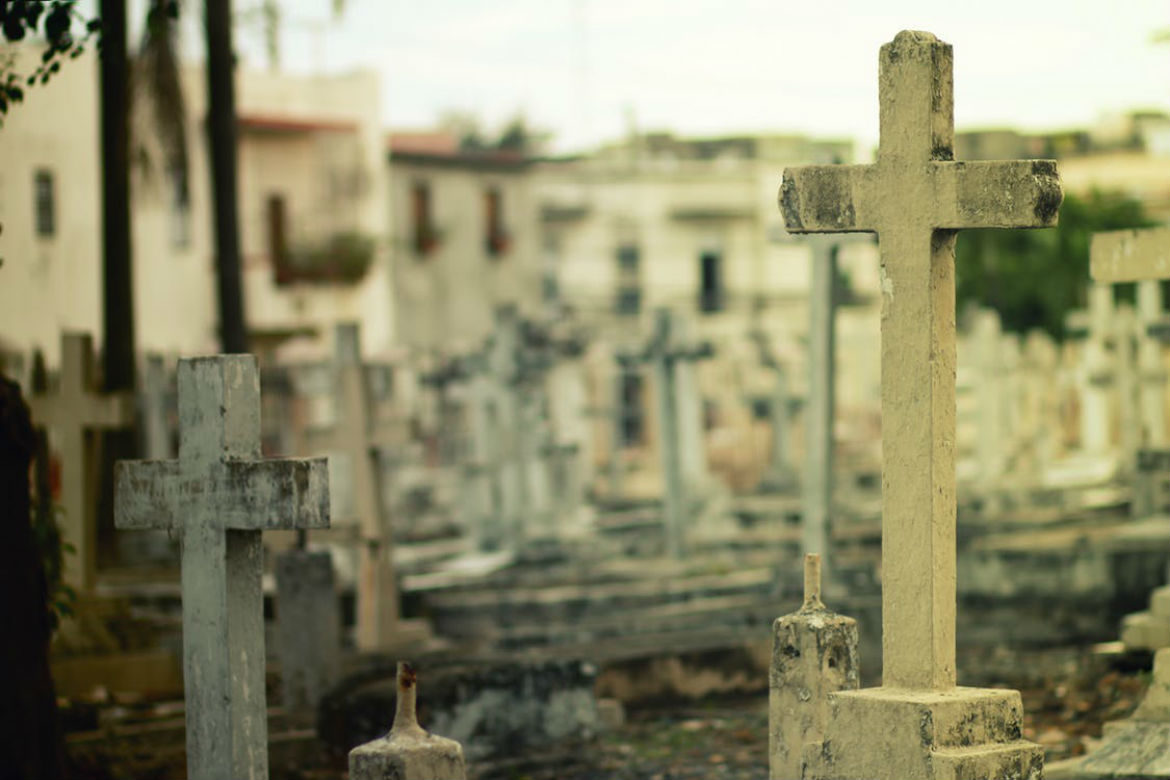 As sportscasters, we love telling the story of athletes overcoming obstacles. We love to see young men and women play a game, grow as athletes and people, and move on to live happy adult lives. Unfortunately, in the same way that the last-second shot doesn’t always go in, the stories we love don’t always have happy endings. A few weeks ago, a young man from the team I used to cover took his own life. I had briefly met the young man but did not know him well. What I did know was that he was extremely intelligent, had a reputation for kindness, and that it shook many of the players, coaches, and campus in general to the core. The sad story is going to define the upcoming season in many ways and the broadcaster who now covers the team is going to have to navigate that tight rope.

All of the sadness reminded me of a tragedy at the same school that happened just over two years ago, that affected me on a deeper more personal level. Two basketball players passed away in a car accident the summer before the season was about to start. Everyone was obviously devastated but as the cliché goes the show must go on. So what do you do as a sportscaster?

The first decision I made is not to ignore it. I attended both the memorial mass right after it happened and the large memorial service once students got back on campus. I think this is important because I wanted the players and coaches to know that I care about what happened. It was a sincere gesture and I think it meant allot to the team.

During game one of the season there was an emotional pregame ceremony where the numbers of the two deceased players were retired. This gave me an opportunity to spend several minutes explaining what happened to listeners who maybe still had not found out. After this I rarely went in depth into what happened. Instead, I would let the action tell the story. One of the players would point to the sky every time he made a jumper in his honor. When this happened I would say “Student A points to the heavens in honor of Student B, who passed away in a car accident over the summer.” That allowed me to visually show that they were playing with the deceased player weighing heavily on their spirit.

One of the other things I did to pay tribute involved the sales side of the business when I sold a sponsorship designed to pay tribute. I proposed to a local insurance company the idea of donating three dollars to a scholarship fund in the name of the deceased players every time the team made a three pointer. That allowed me to say “$3 going into the Student A & B scholarship fund. Students A & B passed away this summer. If you’re interested in donating yourself, contact the school.”

I hope that everyone who reads this never has to deal with this topic. However, if you’re in the business long enough you probably will. When that time comes, there is no right or wrong way to handle it. The biggest key in my opinion is that whatever you do, it comes from the heart.

To read more on this topic, visit Jon Chelesnik’s post on STAA .