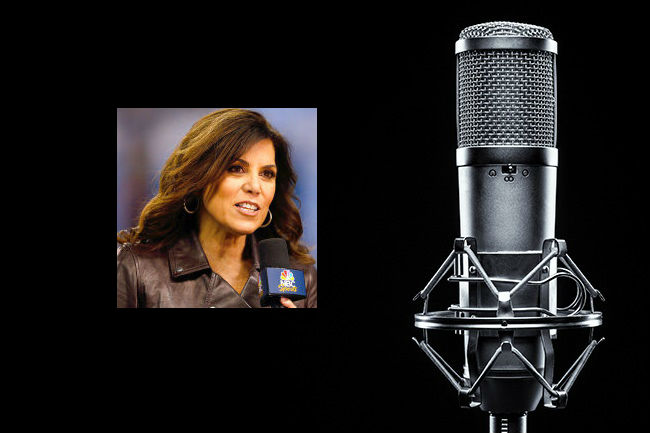 Episode 84 features my conversation with Michele Tafoya of NBC Sports. She’s one of the best sideline reporters of all time and a pioneering woman in sportscasting. Topics of discussion include: