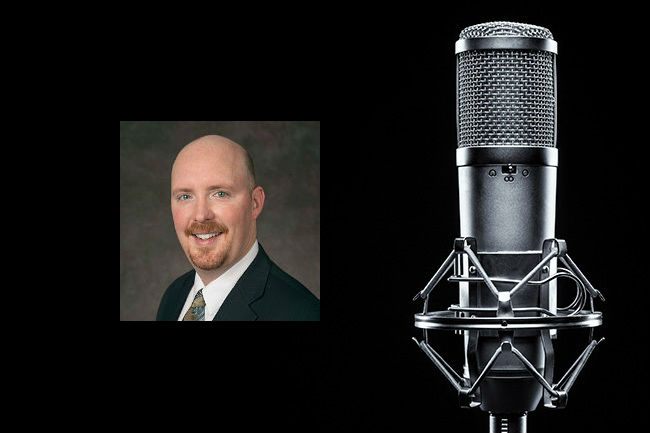 In this episode we visit with John Sadak of Westwood One and CBS Sports. Topics of discussion include: