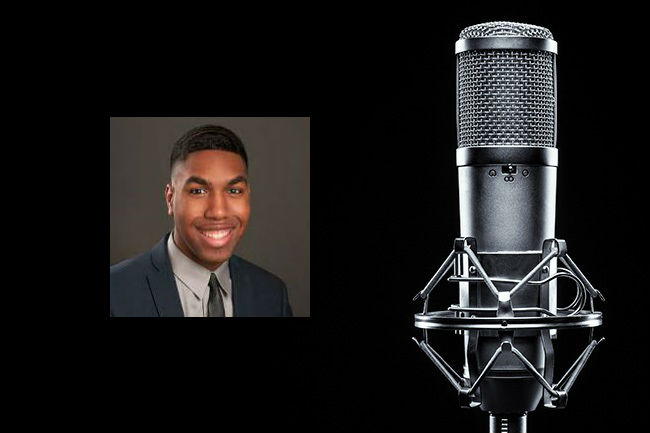 This episode features my conversation with Chris Lewis who is the women’s basketball broadcaster for Boise State, works for the Mountain West Conference Network, and hosts a sports talk show on KTIK in Boise. Topics of discussion include: