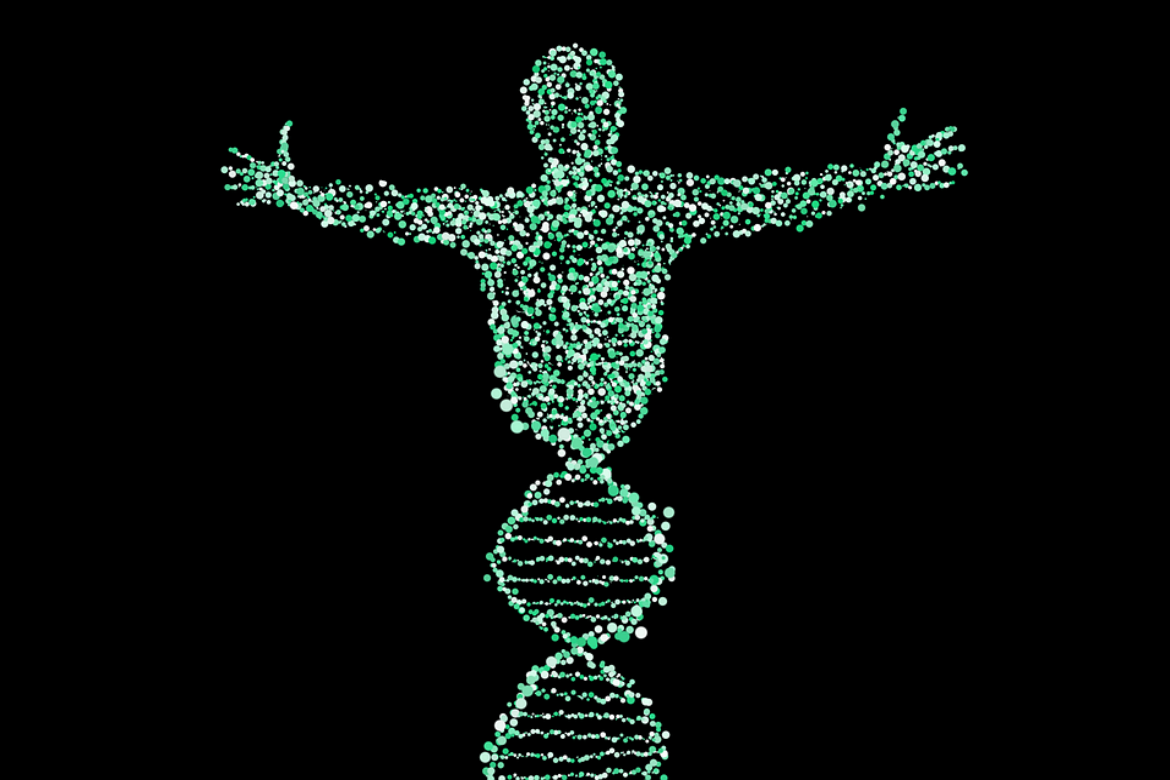 I’ve written in the past that I find studying the traits and characteristics of successful sportscasters to be fascinating. The twists and turns of each individual’s path are all completely different! However, talking to top level broadcasters on my podcast for over three plus years, certain patterns of behavior repeatedly show up with the most successful broadcasters. Below are a few key characteristics that top broadcasters have in common:

They Put Themselves In Positions To Get Lucky: Every time I talk to someone who’s reached the top of the business, they’ve inevitably had several lucky breaks to get where they are. However, what I’ve noticed is that top talent put themselves in better positions to get lucky than others through hard work. Joe Davis, the voice of the Los Angeles Dodgers, once lost a hand-written note that he planned to deliver to Len Kasper on his way to a Cubs game. That note was then found by a nearby Taco Bell employee, who went out of the way to deliver the note to Kasper. That occurrence was undeniably a stroke of luck, but how many of us take the time to hand write notes to deliver to broadcasters when we go to games as spectators? Davis went above and beyond to put himself in a position to catch a lucky break. We all need luck but there are definitely things we can do within our control to improve our chances of catching that big break.

They Take Risks: In just about every success story, there comes a point where a tough decision had to be made. Wyatt Thompson, the voice of the Kansas State Wildcats, dropped out of college because he got a job offer in the industry. Countless other broadcasters have left cushy jobs to take a step back to a place where they hope to take two steps forward down the line.

The lesson isn’t to be reckless, but to not be afraid to pursue opportunity, even when there is no guarantee of success. Placing a bet on yourself to succeed in a new or unfamiliar place takes a lot of guts but can lead to big rewards!

They Tell White Lies: Ian Eagle, of CBS and Westwood One, once had an executive ask him if he could call boxing. He said yes, I do boxing. The kicker? He had never done boxing! Early in his career, Bob Costas was asked for a demo, and when he didn’t have one, he made one in a studio to make it sound like he had called big-time games. Don Fischer, the voice of the Indiana Hoosiers, got his first job by saying he had play-by-play experience, when he actually had no experience at all!

They Put Effort Into Building Connections: Some broadcasters are born with famous dads who can open doors for them. There’s nothing wrong with that, but most of us don’t have that advantage and have to find ways to have doors opened. Whether it’s writing hand-written letters, like the previously mentioned Joe Davis or by contacting every radio station in the phone book like Steve Cotton, the voice of the Marshall Thundering Herd. Making connections with decision makers is a crucial step towards taking steps up the career ladder.

What other traits are frequently shared by successful broadcasters? Share your thoughts in the comment section below.