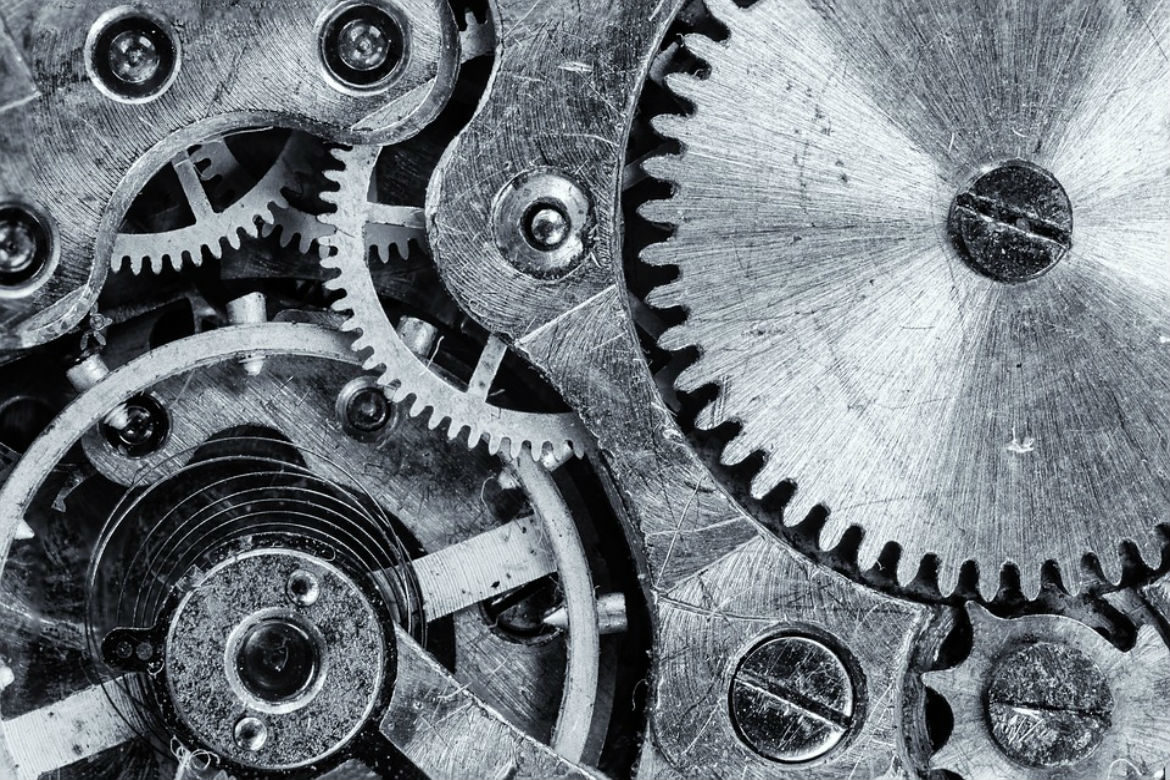 It’s been a little over six months since Sarah and I made the decision to move to a major market so I could pursue higher level sportscasting work. Since then, we’ve traveled the world, spent a month homeless staying on the couches of friends and family members, and bought a town home in the Minneapolis suburbs. The one thing I haven’t been doing is calling games! That was supposed to change, as I was scheduled to make my play-by-play debut Thursday night calling a high school football game for a local prep streaming service. However, as happens so often in this business, nothing went according to plan.

The first omen that things may be amiss was when I started setting up the pack of gear I had acquired the night before, only to realize I was missing a crucial cable required to mix the audio feed with a one camera video stream. I raced to a nearby Best Buy to get the cable and arrived back in the booth with about eight minutes to go until kickoff. We plugged everything in only to find that we couldn’t connect to the internet! My theory is that either the modem needed to be reset or the school forgot to activate the connection with the telecommunications company.  Either way, we’ll never know because the modem was inside a locked metal box that nobody could open and the schools AD refused to help us.

In ten plus years on the air, I’ve ran into hundreds of different technical snags, but I’ve never had to completely dump a game. There was always a phone connection in an unexpected place or the last resort of calling in over a cellphone. However, when you add video to the equation, we were powerless without internet and had to sacrifice this one to the broadcasting gods and hope for better luck next time….and the broadcasting gods laughed.

The next day, the same company called and needed a last minute fill-in broadcast because an area high school moved their game up two hours, and the original broadcaster couldn’t make it on time. I had no time to do any preparation, but I relished the challenge of pulling it off anyway and accepted the game. I got off from my non-broadcast job at 2:30pm, printed some rosters and a blank spot chart, bought a sandwich, and arrived at the stadium. This time the first thing I checked was the internet connection, and it was strong. I set up the equipment, and everything appeared to be good to go, but I couldn’t log into the back end of the streaming system. After a few frantic phone calls, I connected with tech support, and they said to hold tight as they were having problems all across their platform. We stayed through the first quarter until we got the word that whatever the problem was, it wasn’t fixable that night.

Moral of the story, I’ve been scheduled twice to make my broadcast debut as a Minnesota resident, and at this moment, due to circumstances completely outside of my control, I’m batting 0-2. I’m not angry, and I don’t blame anyone for the bad luck. Technical issues happen, and sometimes there’s nothing anyone can do about it, especially in the evenings when most people who could fix it aren’t working. What it is, however, is a reminder of how bizarre this business can be and a fun story to tell.

With all that in mind, I’m ecstatic with many of the freelance opportunities I’ve been able to turn up. Despite my fears of not being able to find broadcasting work in a major market, I have been able to find quite a bit of work. I’m receiving regular play-by-play work from prep streaming service School Space Media, which despite the early bad fortune, is a top-notch streaming company. I’ll be dipping my toes in the college waters for two different colleges as a color analyst. In addition, I’m doing public address for a local high school soccer team.

It’s not full-time work, but it’s a foot in the door with several organizations that have the potential to bloom into something more down the line. I’ve also been fortunate to land a full-time position with a local Home Depot store. It’s nothing glamorous, but they allow me to work from 6am to 2:30pm, which gives me freedom to call games in the evening without defaulting on all of my bills.

My long-term goal is still to eventually work full-time for a radio station, local college, or professional team. While I certainly hoped that I would get lucky and that it would happen right away, I knew that wasn’t a particularly realistic outcome. I’m still working my contacts, and wheels are still in motion for other things, but not all wheels roll quickly, and for the time being I’m happy to hurry up and wait.

Career Update: A Little Bad Luck But Wheels Are In Motion was last modified: January 17th, 2019 by Logan Anderson
Share: