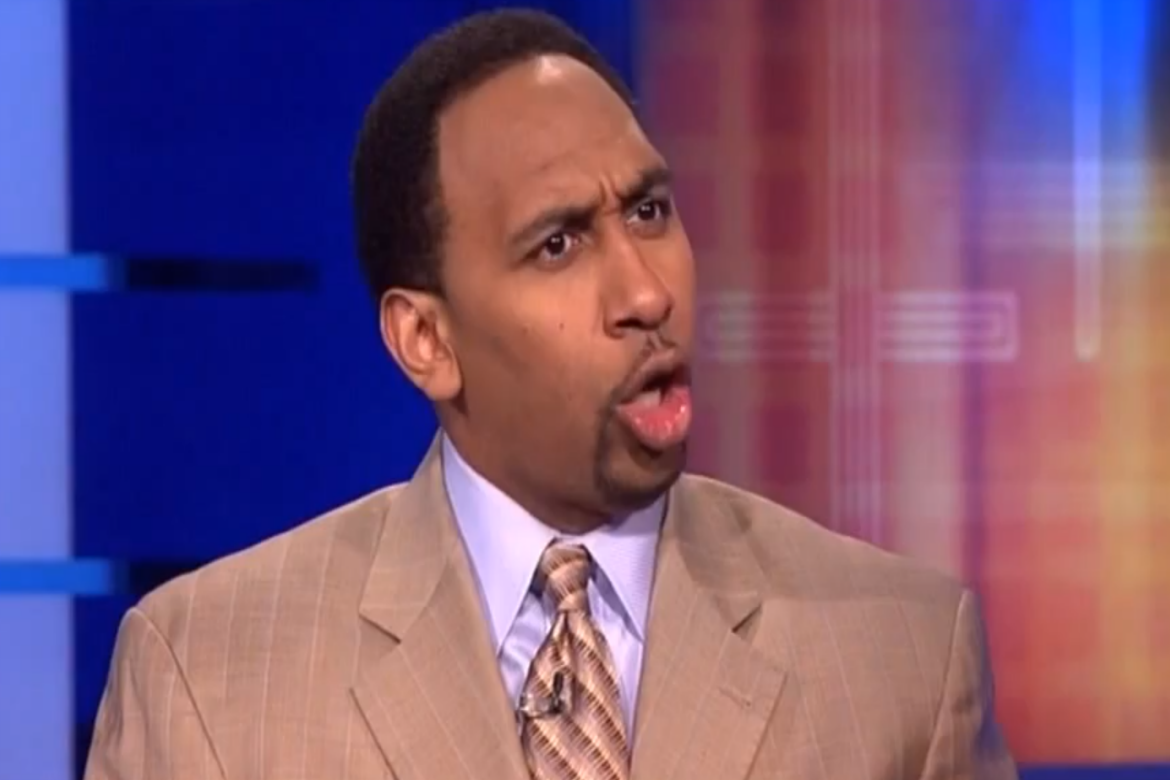 I try to read as many stories about sportscasters and their paths to success as possible. Though I loathe the work of Stephen A. Smith, I was interested in this article about how he got to where he is. He gave two very interesting thoughts :

“You only think you have friends,” Smith said. “But you don’t.”

Though you may think the person sitting next to you is a friend, said Smith, he or she is actually your competition. If you impede their path, they will cut your throat.

I vehemently disagree with this point of view. Yes, the sportscasting industry is about as competitive as it gets. But instead of being cut-throat I believe that it’s better to have as many friends in the business as possible. Building a career is so much about who you know and by metaphorically cutting a throat to advance yourself at another’s expense, you can pretty much guarantee that you will never get help along your way from that person. Add in anyone associated with that person and you’ve burned a lot of bridges in a small industry.

Look at it from a different angle. Imagine you build a relationship with another sportscaster and you end up pitted against each other for a job opportunity. You do your best, but the other person is just a bit more talented or has built better connections. Instead of undermining their candidacy, do what you can to help them out and give congratulations to the person who gets the job. You now have someone who likely will vouch for you as a reference for other positions in the future, as well as someone who can give you early notice if they move on and the position opens again.

If you’re supremely talented, you might be able to take on the industry by yourself, throw everyone along the way under the bus, and succeed on your own. But most of us aren’t supremely talented. Most of us are moderately talented and being a good person who is legitimately happy for the success of others leads to better networking and better chance of advancement.

To finish this thought, you should consider the source. This entire site is designed to be the voice of a broadcaster making my way through the sportscasting maze with my readers, to tell stories and share ideas that you can relate with, not talk down to anyone.

I’m not comfortable giving advice as if I truly know what I’m talking about on how to climb the proverbial ladder when I haven’t made it past my own second rung. However, if I’m wrong on this, I would rather fail my way than succeed in a manner that leaves metaphorical corpses along the road to my own success. With all due respect to Stephen A., of course.

Why Stephen A. Smith Is Wrong: Kill With Kindness On Your Career Path was last modified: June 2nd, 2016 by Logan Anderson
Share: