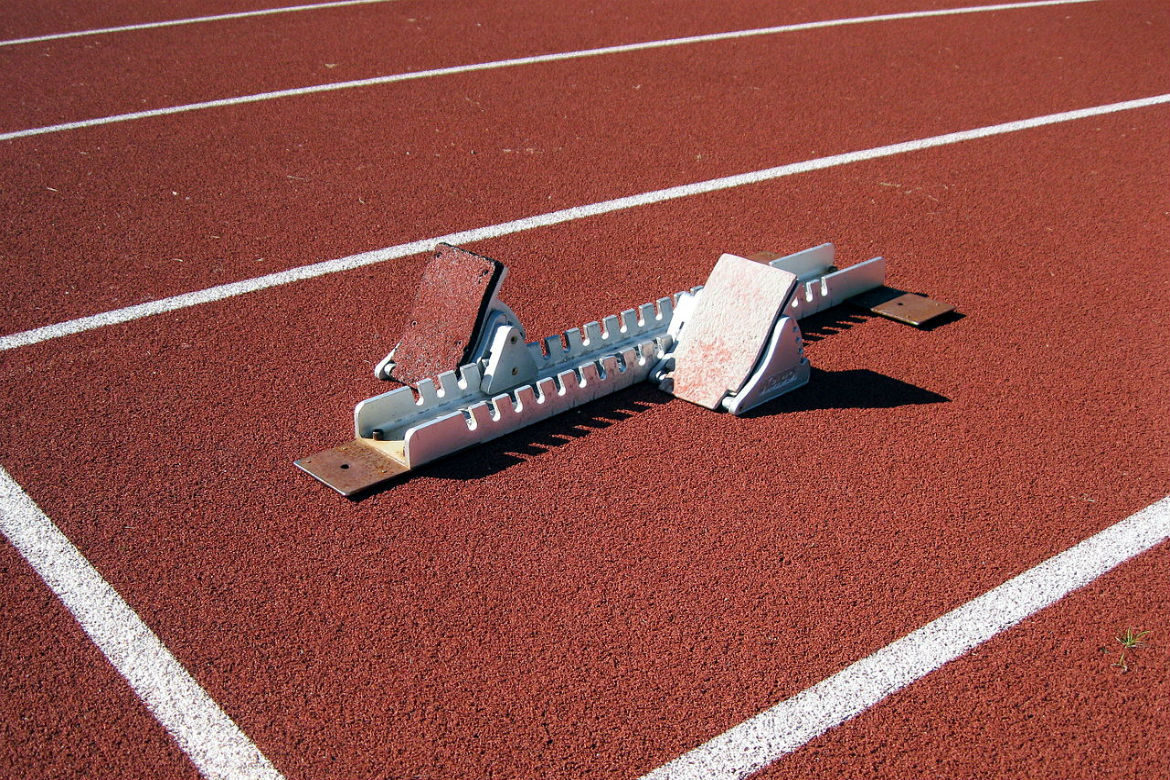 A few weeks back, I had the honor of broadcasting the homecoming football game for Morningside College, my alma mater. After the game I was able to chat with one of my classmates who had been my student station manager and is currently a morning show co-host on a top-40 station. We talked about why many of our talented classmates have left the business completely. Some are selling insurance or  working at call centers, but as far as we could tell we were the only two graduates who stayed in the mass communications field.

I’ve thought a lot about this question. Did I make it because I was talented? Was it because I was willing to start small and others were not? Was it just because I just got lucky? Probably a bit of a mixture of all three.

How people get into the business has always interested me. I’ve asked almost everyone on my podcast how they got their start and I’ve gotten many interesting answers. The one thing most of them have in common is that many of them would be nearly impossible to replicate. For example, Tom Boman of Learfield made friends with the staff at an alternative radio station in Sacramento, California while he was working as a water delivery man. With this in mind, here is my story.

Being in the media was something I always knew I wanted to do. I love entertaining, I love being creative, and I have an ego. The idea that people are relying on me for entertainment, information, etc. is an idea that I enjoy. I wrote for my high school newspaper and going into a college I wanted to be a writer.

I also was a moderately talented athlete. I was the leading scorer on my below average small high school basketball team and I really wanted to play college ball. I ended up with a partial scholarship but was not good enough to make a dent in the rotation either of my first two years. In hindsight, our class was really good. We had two All-Americans and my senior year the team was ranked number one in the nation for most of the season. My junior year, I saw the writing on the wall and gave up the dream of playing the sport I love at the college level.

This is a decision that I still regret at times to this day. I hate quitting things and giving up is usually not something that I allow myself to do. However, it certainly ended up being a blessing in disguise. I joined the student broadcast team so I could travel with the team and continue to go to the games without having to pay. The first game was a major upset of a ranked NCAA DII team on a last-second tip-in, and from there I was hooked!

I had changed my major from mass communications to advertising as a sophomore because I quickly discovered that I hated working on deadline, and despised the formulaic nature of newspaper writing. After I started calling games, I knew right away it was what I wanted to do. Fortunately, the two programs overlapped with the required classes enough that I was able to finish with degrees in both fields and still graduate in four years.

Toward the end of my senior year, I was searching for a job and having very little luck. I couldn’t believe that nobody appreciated the talent I was sure I had. I was certain that as a last resort I could work as a production assistant at the TV station at which I had interned. It was quite the blow when I applied and was rejected. I had no job, no leads, and had no idea what I was going to do.

It was about this time that my dad received an email from the mother of one of my high school classmates. I had not talked to her or her son more than once or twice since high school, but through my parents she had known what field I had gone into, and that I was due to graduate. The email said that her brother owned a radio station in small town Iowa and was looking for someone to do advertising and help with sports broadcasts. I jumped at the opportunity, was hired, and have advanced from there.

That’s my story. I would love to hear yours. Please share your “how I got into the business” stories in the comments section below. I really look forward to reading and discussing all the weird ways we got our start in this business.

The Starting Line: How I Got Into Sportscasting was last modified: December 16th, 2016 by Logan Anderson
Share: