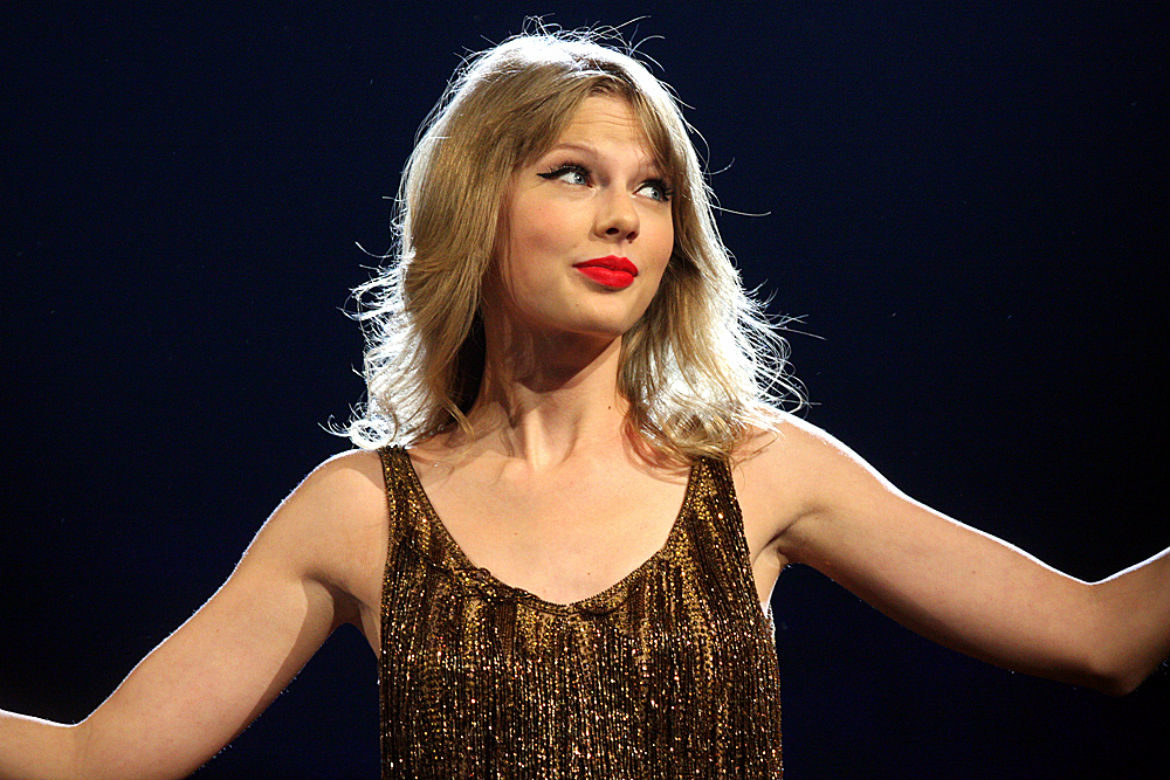 Back in 2009 when I was barely a month into my first real job I was offered my first free pair of tickets to an area concert. I’m somewhat ashamed to admit it was a Taylor Swift show. I’m not a fan of her music, but it was in Sioux City, where most of my college friends still lived at that time, so I figured what the hell.

We tailgated outside the arena, sat awkwardly next to a couple of 12-year-olds and their mom during the show, and had a weird but good time. It was pretty early in T-Swift’s career, when she still sang country songs about breakups. After the show, my friends and I had a barley pop-fueled conversation noting how many of her songs were about breakups, and how many more times it needed to happen before she realized that the problem might be her. We called it Taylor Swift Syndrome and still joke about it today. Since then she’s come out with titles like “Bad Blood,” “I Knew You Were Trouble”, “We Are Never Ever Getting Back Together,” and “Better Than Revenge,” which only confirmed our theory.

So what does this have to do with sportscasting? Well, as sportscasters we are as a rule not always the most self-aware group. Having a bit of ego is common and in many ways essential to doing the job well. Especially early in my career, I was as guilty as anyone of listening to someone who had a better job than I do and complaining that I was more deserving of the position. After all, my friends and family told me how good I sounded. The grandmother of a player says it feels just like she’s in the gym when she’s listening to my call. So why did I keep coming up short in the job market over and over again? Because I needed a reality check!

My reality check came when I went to Salisbury, North Carolina, and attended STAA’s One Day Ticket program in 2014. In a group critique session, they played a segment from my sports talk show that I was proud of. It got skewered! Looking around the room I saw faces in palms and people mouthing “What the hell is this.” It was my Taylor Swift moment. The problem was me, not someone else not giving me a chance.

At that point, I had to decide between burying my head in the sand and believing that the grandma back in Iowa knew more than these industry professional, or take a long look in the mirror and accept that I was simply not very good. I went with the latter. I started building relationships with people in the industry who could give me honest informed feedback. I listened to my work and started realizing where all the mistakes I had been making were. I chose to not accept mediocrity and to get better!

I’m sure that if I listened to the clip that played in that critique group in North Carolina today I would cringe. I know I’ve improved dramatically from that time but I’m still a long way from a finished product.

Now I see threads on Facebook, in forums, etc. where people complain about not getting jobs or thinking they deserve to be at a higher level. I can’t help but wonder if they have Taylor Swift Syndrome. If they do, there’s only one cure, putting away your Bad Blood and deciding that you are Never Ever Getting Back Together with your old habits!