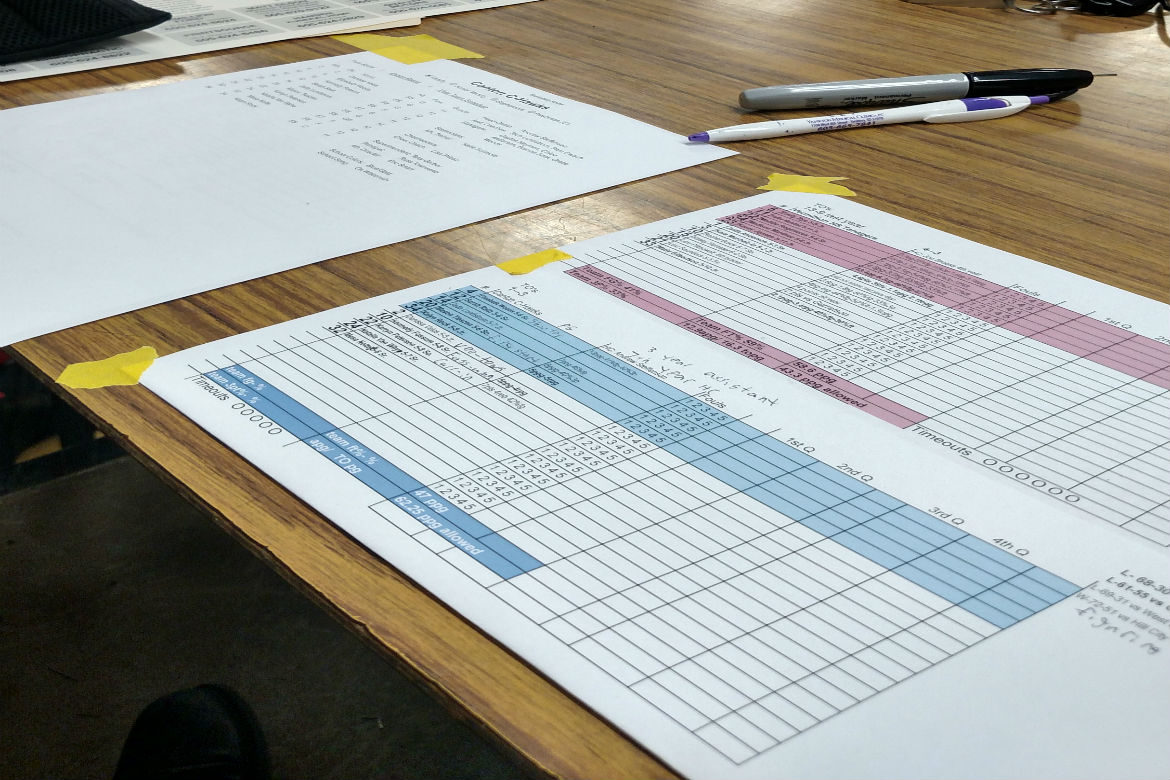 I covered my very first game as a sophomore at Morningside College. They were, and still are, an NAIA team, and were playing NCAA DII University of South Dakota. I had not yet given up on my athletic career as a member of the Morningside JV basketball team. The Morningside team was really good that year and there was a buzz in the air around campus that this might be a great opportunity to beat a D II team.

I desperately wanted to go to this game, but I was a poor college student and didn’t want to pay for the gas required to travel. After a brief chat with my mass communications program advisor, I was signed up to cover my very first game on the radio — as an analyst for the professional who did play-by-play for our road games.

Not only did Morningside win, but they won in dramatic fashion on a last second tip-in. I was hooked. Fast-forward one decade and I can count the number of buzzer beaters, last second touchdowns, or walk-off hits I’ve had since then on one hand. Great games are few and far between and blowouts are far more common. Over time these nondescript games all seem to blend together. However…

Every now and then, you get a matchup with buzz. People around the community are talking about the matchup. Maybe there is something special on the line. It just seems bigger than an average game. They only happen a few times per year, and while I’m excited at every opportunity to call a game, I can’t help but have a little extra pep in my prep for these buzz-worthy games.

I called one of these games last week. The Vermillion High School boys basketball team started their season 11-0 and were set to play the defending state champs, who are also having a great season, at home in a big time matchup. I had people who I didn’t even know coming up to me in the grocery store asking me whether Vermillion could win. The stands were packed, and it just felt different. I had to take a moment before pregame started to shake off a few nerves, reminding myself that even though it’s a significant game, that it’s still just a basketball game.

Vermillion ended up losing and it wasn’t particularly close. Their opponent was really talented and overwhelmed them with length, athleticism, and shooting. However, it was a good reminder of why I do what I do. Of why sportscasters grind through blowouts on the road in the middle of nowhere on random Tuesday nights. It’s because every now and then you end up with special games that you and your teams’ fans will remember for the rest of their lives. In some cases, your call will be forever etched in their brain in association with the game. It’s a rush unlike any other and I can’t wait until the next time it comes around.