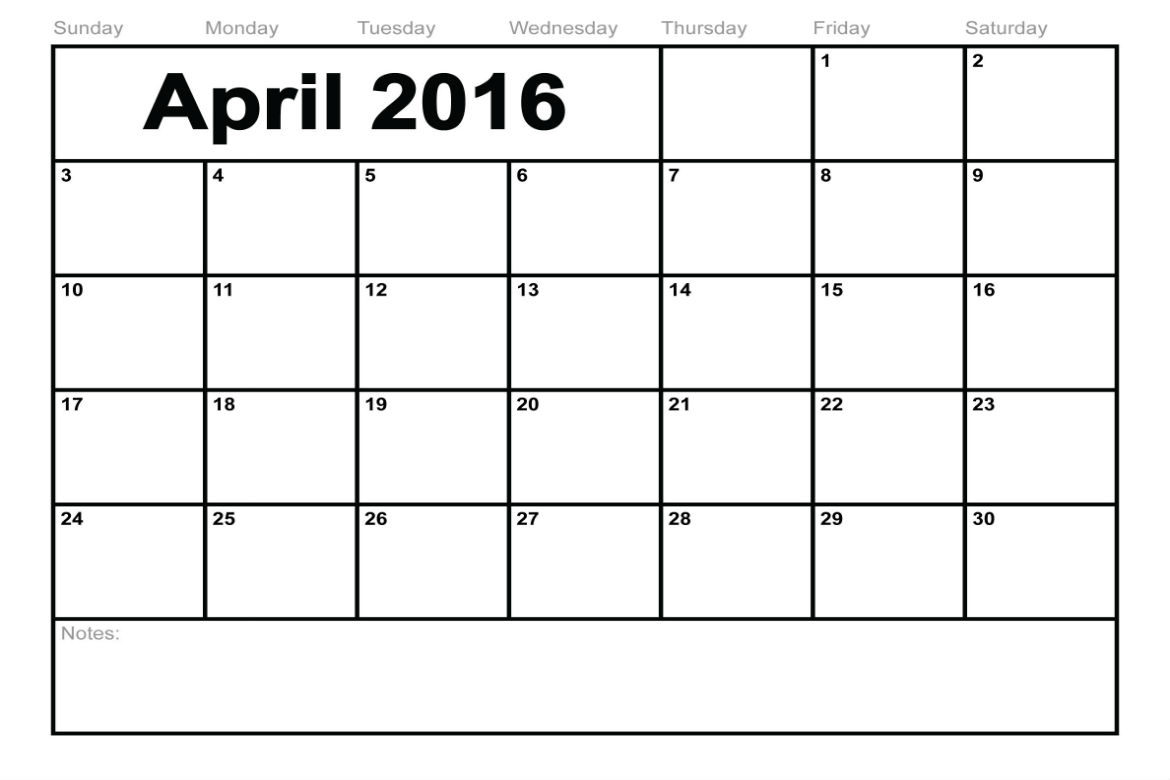 April was a very successful month following the blueprint. I missed two days but made both days up later in the month. I didn’t do a great job of keeping track of listening sessions, but I listened to a lot of baseball on the radio in the car over this time frame.

*The plan called for at least 14 minutes of practice play-by-play each day for a minimum of 420 minutes. I missed two days, one for vacation and one for a sales training conference but made up both days.  I totaled 189 minutes of basketball and 267.5 minutes of football. For those of you who aren’t good at math that’s 456.5 total minutes. That adds up to 11.4 full 40 minute basketball games.

*The plan features eight days in April of watching another broadcast on mute and coming up with minimum of five different ways to vary a specific term or description. I was eight for eight on this one!

*I was supposed to listen to four other announcers and pick things I like and dislike. I gave six detailed critiques to peers this month.

*The program calls for four self-critique sessions. This was the first month of recording my practice sessions for self critique. I was supposed to do this four times. I got three of the four.

*The blueprint includes emailing other broadcasters about their careers twice per week for a total of eight times in April. I made 22 contacts in April.

*The blueprint calls for 12 listening sessions in April. This was the one aspect in which I came up short with only seven. This doesn’t include the constant sports talk and Minnesota Twins broadcasts that I tune in for.

Totals Over Three Months: 826.50 minutes of practice play by play.

32 sessions of coming up with a minimum of five new vocab words.

22 listening sessions of other announcers pbp.