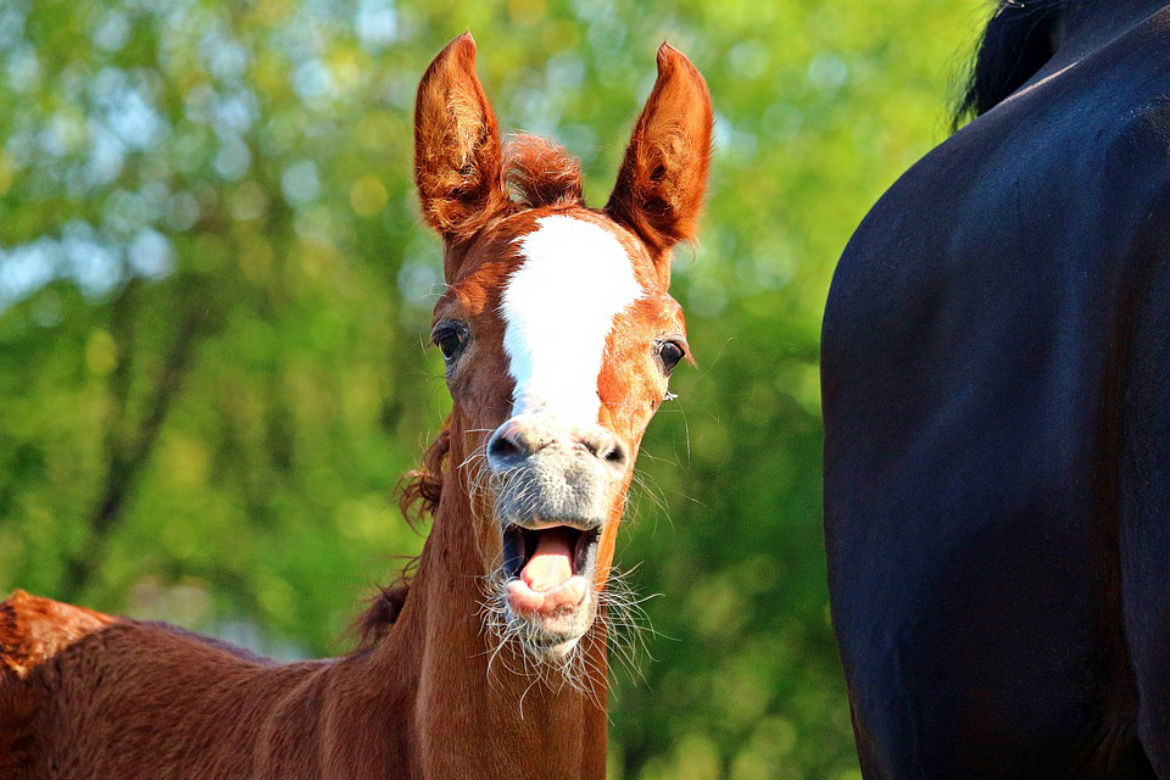 Anyone who regularly reads this blog knows that I take my sportscasting career very seriously. But let’s not forget that sports are supposed to be fun! My version of fun in life often includes playing to my dry sense of humor and enjoying silly inside jokes and pranks. Not surprisingly, this comes out at times in my broadcasts. Here are a few fun stories of me being a goofball from my sportscasting career!

Pregame Seal: In 2012 near the beginning of football season for Presentation College, I was in the process of breaking in a brand-new analyst for the season. The station I worked for was a music station, and we were listening over the headsets as we prepared for the broadcast. We were nearing the start of pregame when the song “Kiss From A Rose” by Seal from the Batman Returns soundtrack came on. I’m still not entirely sure why, but we found smooth R&B immediately before a football game hilarious. I have no idea whether Presentation College won or lost that game, but what I do remember is making the decision to play that song before every game for the rest of the season in both football and basketball. We never heard anyone ask why we played the same song before every single pregame show, but it always helped to calm us down and put us into a good mindset before calling a game.

Photo Pass Credential: I grew up in the Omaha, Nebraska area and was fortunate to attend many home Creighton University basketball games with my father during my formative years. As a result, I became a big fan of Bluejay hoops! Fast forward to 2011, my last year at my first job in Denison, Iowa. Creighton was hosting a postseason CBI game vs Oregon. Not only was it a rare home game vs. a power five team, but Oregon was coached by Dana Altman, who had been the Creighton coach for many years. I didn’t have enough money to buy tickets, so I did what any resourceful sportscaster would do and applied for a media credential. During the conversation with the person in charge of approving credentials, at some point they asked if I wanted a photo pass. I said yes and attended the game with my small grey Kodak digital camera. I probably should have just stayed out of the way and enjoyed the game, but instead I went down on the floor and sat under the basket with my photo pass. The real photographers with professional cameras with big lenses looked at me with either sideways smiles or obvious disdain. I don’t have any of the photos I took from that game anymore but the image I’ll remember is me cross-legged under the hoop with my tiny Kodak living the dream!

My Prerogative To Use Seinfeld Quotes: Sometimes games have natural drama that crescendos into a memorable ending. But some end up with final scores of 109-18 and cease being interesting after ten minutes. It is in these games that you have to find a way to entertain both your audience and yourself. This is usually done by being well prepared and being a great storyteller. However, in one instance, I was sitting next to a beat writer who was well known for liking the TV show Seinfeld, and I decided to spend the second half working quotes from the show into the broadcast. Three pointers were in the pool, the point guard didn’t want to be a pirate when she stole the ball, and the coach was not an anti-dentite. Frankly, this is something I wouldn’t do again. It was poorly executed and not really a clever idea to begin with. At the same time I can’t help but look back and smile at the attempt to try something outside the box.

In a similar mold, one of my first football games ever featured a quarterback named Bobby Brown. A friend of mine texted me at halftime and dared me to make references to the singer during the broadcast. My 23-year-old self thought that was a swell idea, and I spent the next two quarters making “New Edition” and “My Prerogative” jokes. I would definitely not recommend doing this, but I can still look back and laugh at the experience.

Finding ways to bring out your personality in a broadcast is usually a good idea, but it definitely takes some trial and error to find out what works for you. What shenanigans have you included in your broadcasts over the years? Share your stories in the comments section.

We were doing a University of Minnesota hockey broadcast at the old Williams Arena and Denver was the visitor. We normally described the visiting team’s uniforms during the pre-game show, as the games were not on TV. Denver had Red and gold uniforms that looked exactly like those worn by Burger King employees, so I said, Denver is dressed in red and gold, and they look just like the uniforms at Burger King. My friend and I both broke up laughing. Not the best way to describe them.

That’s hilarious. Have it your way!

Jason- “You know my coach referred to me as the team’s ace when I was in high school.”
Matt- “i don’t think that’s how he pronounced that word, Jason.”