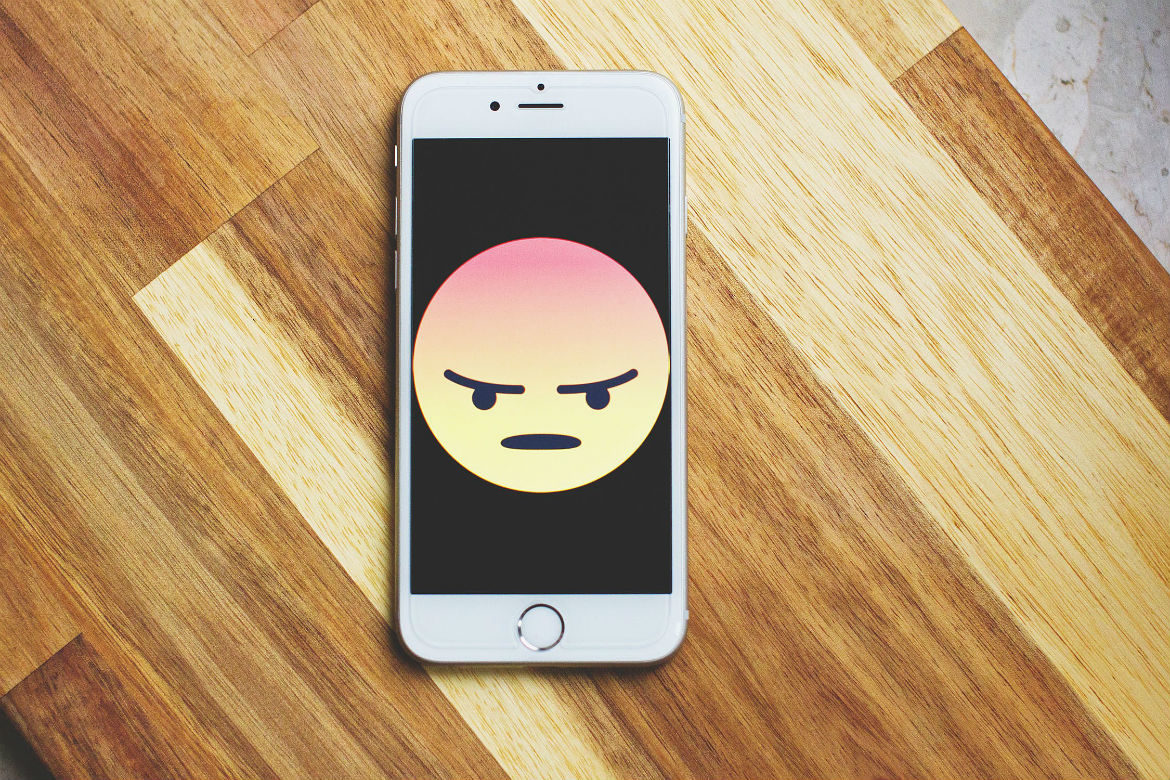 On Friday I was driving home from my Friday night football game in a sour mood. I was extremely disappointed for putting out what was certainly my worst broadcast of the year. I had just called my wife to meet me at a nearby bar for a postgame drink when the song “The Best Day” by local hip-hop group Atmosphere came on the radio, and as music often does, it helped to put everything in perspective. The song featured this lyric:

“Every day can’t be the best day, do what you can right now don’t hesitate, that’s why we try to make love and get paid, take the bad with the good now lets play.”

So before we dig deep into why this song at that moment was so helpful, here’s the story of how everything went wrong that night. The first problem was that one of the teams in question did not share any information until the day of the game. On the Friday in question, I was working my normal shift at Home Depot, so I had very little time to do any memorization or research once the depth chart finally arrived. I was able to deduce who some of the key playmakers were by looking at some publicly posted stats ahead of time, but when it came to name pronunciations and the nuggets of deep knowledge I usually try to find, it just wasn’t there.

Second, the other team ran a really unique Power T formation for their offense. 90% of the plays involved two tight ends set snugly to the formation, the quarterback under center, and three running backs standing shoulder-to-shoulder in a straight horizontal line behind the quarterback. This run-based offense was based on deception and included at least two fakes every play. With all the players so close together it was nearly impossible to see who had the football, which led to me misidentifying ball carrier on what seemed like every other play. Even towards the end of the play it was hard to see who had the ball because there were three piles on top of players who got tackled because the fakes were so convincing. After a few drives I tried to track the entire play using binoculars, which helped some, but the three backs were all so close together that their movement consistently blocked my view of the ball, and I still couldn’t consistently identify who had the football.

Finally, dealing with those first two challenges led to me getting frustrated and making stupid mistakes due to loss of focus. For example, calling one of the teams the name of their cross-town rival at least once, maybe more. Adding to the carnage, it was a solo broadcast. There was no analyst to cover up the awkward pauses while I was trying to figure out what was happening on a given play.

So now back to my postgame drive home. I was feeling pretty down after the tough broadcast when the Atmosphere song came on. The first line of the chorus said “Every day can’t be your best day,” and while that is a difficult pill to swallow at times, it’s true. I want every single game I put on the air or web to be a product that I would be excited for a future employer to stumble across. But the reality is, your best is your best for a reason. It’s impossible to be at your very best all the time. Whether it’s challenging circumstances, a poorly timed flu bug, or maybe just an off feeling that day; things rarely go perfectly. We all want to eventually reach a point where the gap between an average performance and our very best is as small as possible. I know my personal gap is not as small as I’d like it to be yet, but I’m constantly working to improve, and the best I can do on a given day has to be enough.

The second part of the lyric states “do what you can right now don’t hesitate.” No matter what happens, I know I’m doing everything in my power to build a better sportscasting career. After all, I gave up a stable job, financial security, and the privilege of being the voice of my alma mater to try and build a reputation in a large market. Beyond that I know, I’m working hard with my pregame prep, constantly trying to build and maintain networking relationships, and generally going all in on this crazy dream. One bad game doesn’t erase all the positive things I have going for me.

Line three says “that’s why we try to make love and get paid.” We’ll keep the first part of the lyric between me and my gorgeous wife, but even though things didn’t go smoothly, I still got paid to pursue the passion that I care about so deeply. If circumstances were different, I would probably be doing this for free, so getting rewarded with a check is always nice.

The last line, “take the bad with the good now lets play,” to me is the most important one. So many good things have happened for me in my life and career that there is no point on dwelling on the negative. My next game is the last game of the regular season and is played on Wednesday. I’ll be ready to get back on the horse and into a positive rhythm. Let’s play!

Every Day Can’t Be Your Best Day was last modified: January 17th, 2019 by Logan Anderson
Share:

Thanks for sharing and your transparency. We all have days like this but it was an encouraging story!

Thanks Mike. We all get better from days like those!