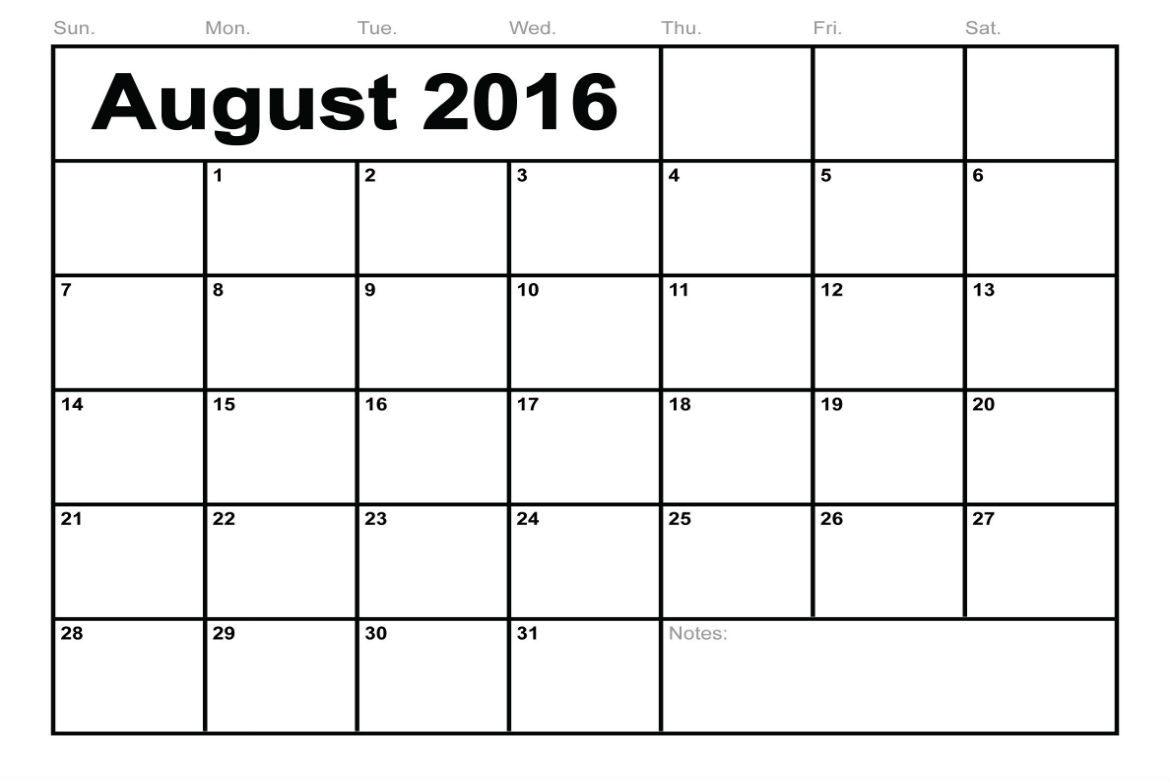 August was a down month to say the least. An eleven day vacation, moving into a new apartment, starting a new job, and the start of the season really threw me off track. I missed more time in this month than I have during any month since I started the “Blueprint to Broadcast Success” in January. I still put in over three hours of practice, plus bits and pieces of the rest of the program.

In September I’m switching back to the regular season program. It’s a bit less intensive with the time demands of weekly game preparation. After all, the point of this whole thing is to be better on the air. Anyway, here are the latest numbers to report.

*The plan features nine days in August of picking a term and coming up with a minimum of five different ways to vary that description. I was well short with just four.

*I was supposed to listen to 14 other announcers and pick things I like and dislike. I was again very short with only four such sessions.

*The program calls for four self-critique sessions. I did only one.

*The blueprint includes emailing other broadcasters about their careers on Tuesdays and Thursdays  for a total of nine times in August. This was my one bright spot where I exceeded expectations sending out 21 messages to fellow sportscasters.

2,304.5 minutes of practice play by play.(38.4 hours)
59 sessions of coming up with a minimum of five new vocab words.
22 self critiques.
27 critiques of others.
51 listening sessions of other announcers pbp.
185 relationship building contacts.