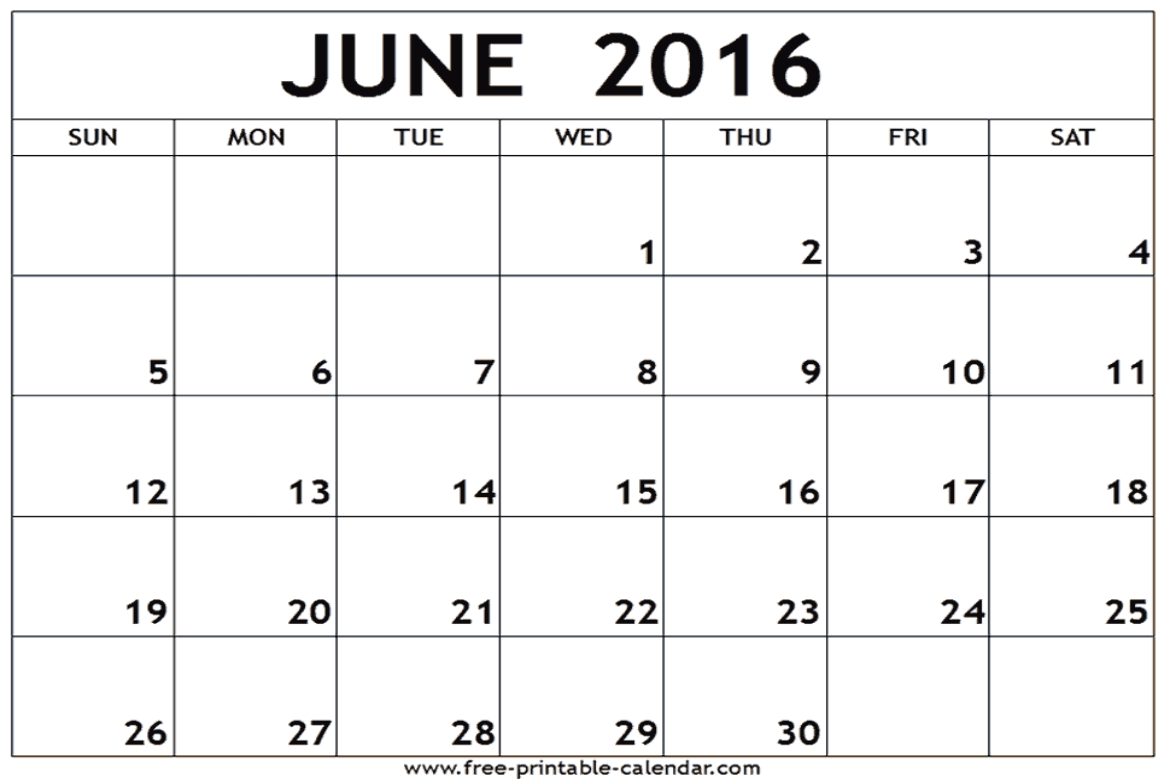 June is a bit down in practice time but way up in networking connections. That’s because I took five days off of the plan to go to the NSMA Weekend and ODT 16. The tips and connections made are so valuable that I don’t really consider this to be skipping the program but I did want to make a note as to why the overall time is a bit down.

*The plan called for at least 14 minutes of practice play-by-play each day, minus five days, for a minimum of 350 minutes. I missed three days for various reasons but made up the time on the following day in each instance. This month I called 154.5 minutes of basketball and 197.5 minutes of football. That’s 352 total minutes. That’s a total of almost 8.8 full 40 minute basketball games.

*The plan features eight days in June of picking a term and coming up with a minimum of five different ways to vary that description. I came up short this month with six of the eight called for vocab exercises.

*I was supposed to listen to eight other announcers and pick things I like and dislike. I got six of eight on this as well.

*The program calls for three self-critique sessions. I was three for three.

*The blueprint includes emailing other broadcasters about their careers twice per week for a total of eight times in June. With NSMA and ODT 16 I blew this one out of the water. I sent 46 emails to people talking about their careers and have many more still to send.

Totals Overall Jan-June:
1,644 minutes of practice play by play.(27.4 hours)
47 sessions of coming up with a minimum of five new vocab words.
17 self critiques.
22 critiques of others.
38 listening sessions of other announcers pbp.
119 relationship building contacts