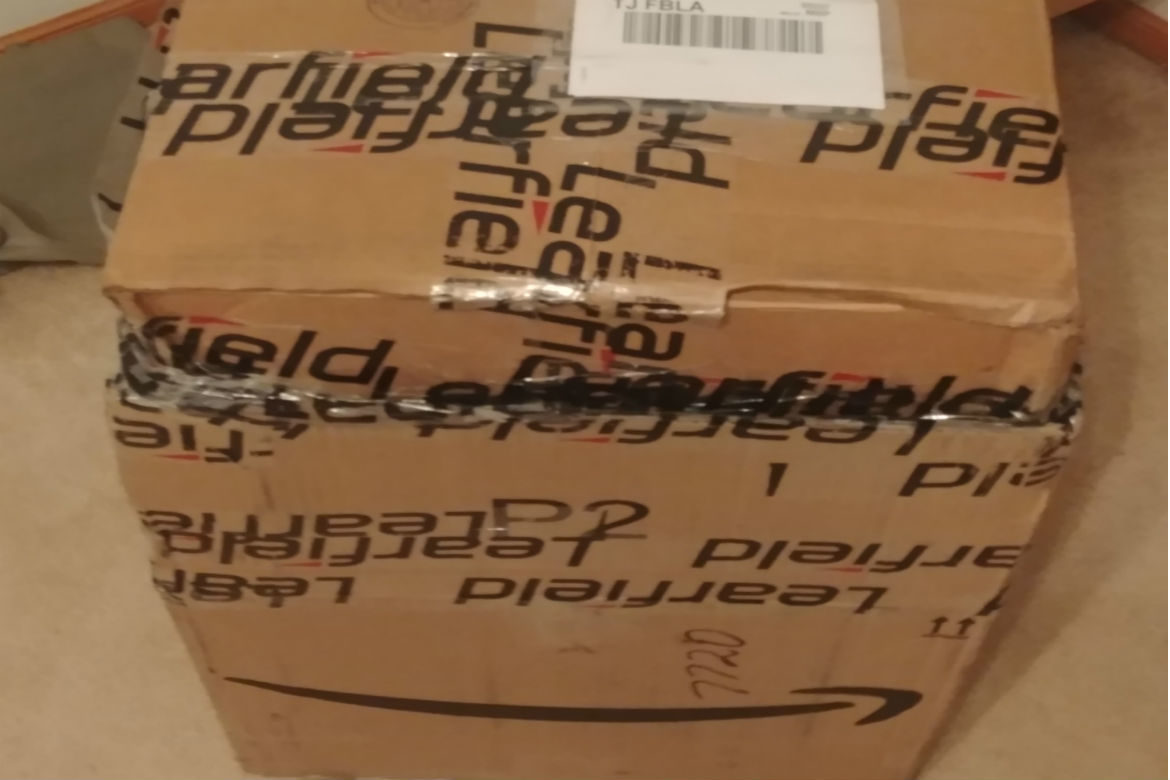 Two Saturdays ago, I worked my first broadcast for Learfield Sports. For those of you who may not know (I’m sure most of you do), Learfield is one of two companies that hold the broadcast rights to numerous NCAA DI programs across the country. My goal is to one day be the voice of such an institution, so when this opportunity became available, I was obviously extremely excited.

The gig was to fill in for a basketball game while the regular broadcaster at St. Cloud State University was on the road with the football team. St. Cloud State is a bit of an anomaly, in that they are NCAA DII in most programs, but because they are DI in hockey, Learfield handles all of their radio properties. I wasn’t covering a DI game, but I sure hope this is a foot in the door with a company who can provide DI opportunities in the future.

I’m not writing about this to brag or toot my own horn. I know there are many broadcasters in the Twin Cities who are more talented than I am. Learfield could have picked any of them, but instead they picked me… Why?

The answer is almost certainly because I’ve worked hard over many years to build relationships with industry influencers, including Tom Boman, the VP of Broadcast Operations at Learfield. In this particular instance, I met Tom for the first time at the NSMA Awards Weekend in 2014. Since then I’ve sent him tape every year the day after the NCAA Tournament Championship game because in his own words, it’s the day where he’s more likely to listen. He was guest number six on my podcast, and when I was in the area, I arranged to tour the Learfield headquarters in Jefferson City, Missouri. After cultivating the relationship, three things eventually happened:

1) My ability reached a high enough level that they felt comfortable giving me a chance.

3) They knew who I was, that I was available, and I got the gig.

However, not every networking effort has been successful. In fact, early on I did an extremely poor job of building relationships. Here are several key mistakes that you should try to avoid.

I Didn’t Play The Long Game: We all want the fairy tale path to success. We dream of meeting and making a connection with a big-time broadcaster and somehow impressing them so much they immediately go to their higher ups and tell them they have someone they must hire. It rarely, if ever, works this way. But that didn’t stop me from trying!

Instead, think of it as planting a seed. You have to allow a professional relationship time to grow. Nurture it over time and hopefully reap a harvest later. When I got my first chance to call an NCAA DI game last year, it was because I made a connection with a fellow broadcaster four years earlier, stayed in touch, and eventually when he needed someone, he thought of me.

I Focused On Big-Time Talent: Expanding on the last thought, the broadcaster who gave me my DI fill-in break wasn’t a DI broadcaster when we became friends. We met and connected at an industry conference when we were both calling NAIA and high school sports. He caught a break, and the rest is history.

The most valuable networking relationships I’ve built were with people who started out as relative equals. We listened to each other’s work, vented about the frustration this business caused, and developed a real friendship.

It’s much harder to do this with someone who’s achieved a far higher level of success than you. Regardless of your intentions the reality is that you are more or less using them to help yourself. In most cases, it’s almost impossible to offer anything of value to them in return. Many high-level broadcasters are happy to help up-and-comers by listening to their work and offering advice. It’s a great way of paying the help they received in the past forward. However, unless you really stand out, you will be one of hundreds of people hitting them up for feedback, and the odds of making a personal connection are low.

It Was All About Me: This was the biggest mistake I made early on when trying to build industry relationships. I would ask for favors without offering anything in return. I left some lousy first impressions, and for a long time, had a difficult time getting critical feedback of my work. Since then, I’ve taken a dramatically different approach. I try to give freely of my time and limited wisdom, and I hope that down the line someone is willing to return the favor. This has been a far more effective approach.

I Waited For Them To Come To Me: For a long time, I didn’t actively try to build professional relationships. I figured that eventually things would fall into place and I would meet people and connect organically. If you live in a major market, this approach might work, but in small towns, it’s difficult.

It took travelling with an ex-girlfriend and being shocked that she seemed to know someone in every town we visited to make me realize that I needed to change my approach. Building professional relationships is a skill, and it takes work! Make it a priority to reach out to someone via email every day, and find ways attend industry conferences. Most importantly, every time someone asks for a favor that you can fulfill, do it.

Again, making the connection isn’t enough. You also have to make the effort to stay in touch. Every so often, ask about something in their life or career. Don’t flood their inbox to the point of being annoying, but don’t let them forget about you.

I still have a lot more networking to do to reach my goals, and I have no idea who might eventually provide my next break. Treat everyone inside and out of the business with kindness and respect, and eventually it will be returned.