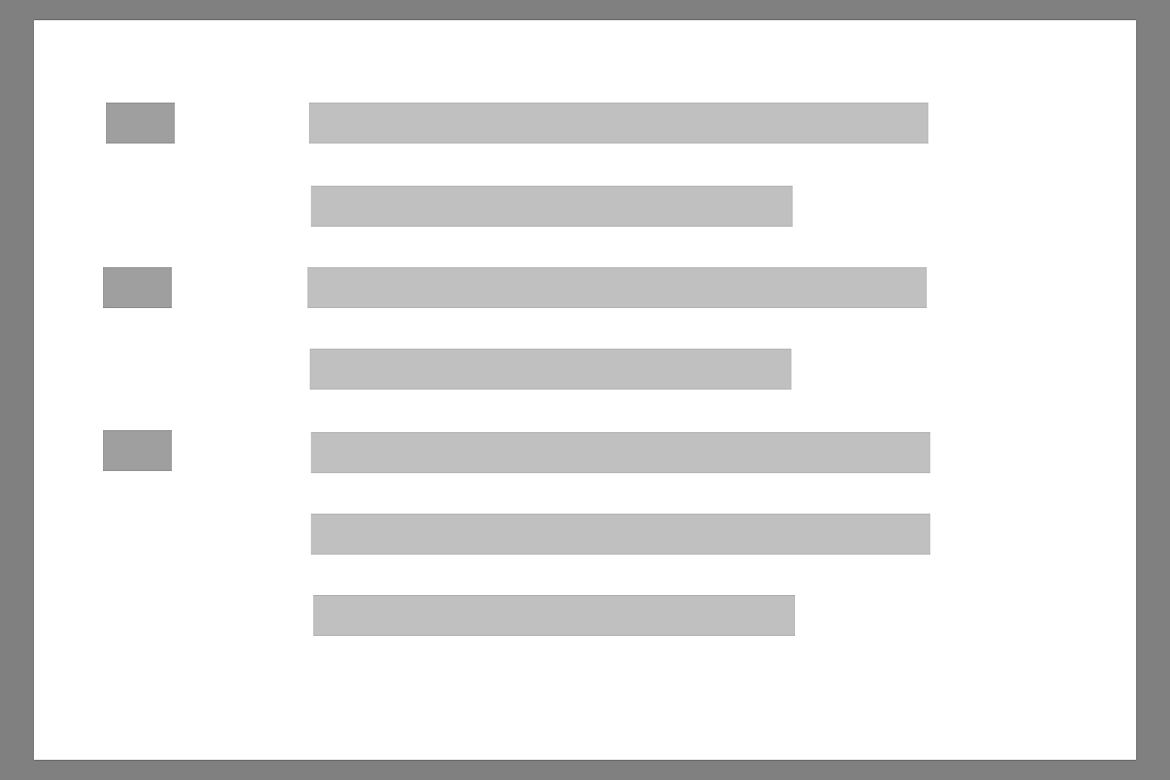 I have a confession to make. Writing does not come naturally to me. By nature, I’m a scatterbrain and my thoughts are all over the place, making it difficult for me to harness them into one coherent thought. I’ve tried like hell to make sure to publish at least one unique post per week. Today, I couldn’t think of anything interesting to write. This brief episode of writer’s block led me to consider a top 5 list of something broadcast-related that would act as Buzzfeed-esque click bait. That thought passed quickly because I’m not lazy and I owe my readers my best each week.

Part of my job at Dakota Broadcasting is to co-host a weekly sports talk show. Sports talk isn’t a particular strength of mine, so I don’t talk about it much on this site, but it is something I enjoy and have strong opinions about. On a recent three-hour drive from Sioux Falls, one of the syndicated weekend shows on ESPN Radio was debating an arbitrary list of greatest something or other of all time. The two combined thoughts/occurrences have inspired me to, with a full sense of irony, write the top six reasons why top five lists on sports talk shows are dumb.

5) It’s Lazy- It takes almost no time and effort to develop a list. While it may initiate listener reaction to list Michael Jordan as number three on a list of greatest basketball players of all time, it won’t impress PD’s and hiring decision makers. It reeks of laziness in the preparation process. Instead, develop a unique opinion about the flaws in MJ’s game and why he might not be the greatest player of all time. (For the record, I just used a random example; I believe MJ is the greatest ever.)

4.) Lists are Cliché & Overused- When David Letterman started his top ten it was actually kind of original. He used topics that nobody else thought of and used them to make us think and laugh. Now you can’t go five tweets down your timeline without some hokey list. It’s nearly impossible to come up with a list that hasn’t already been made, especially in sports, so don’t try!

3.) No Learning Or Creating Real Discussion- If you’re reading a list all you learn are the names on the lists. When this applies to sports talk it may be backed up by stats or championships, but really it’s just a roll call. We should learn something from good sports talk. It should open our eyes to different topics and views and initiate deeper discussion.

2.) Use Of Pointless Benchmarks- In sports we have seen numerous great players throughout history. Why limit your discussion and appreciation of greatness to an arbitrary mark of five or ten when there is so much interesting history that could lead to a broader, more interesting dialogue.

1.) Anyone Can Do It- The guy sitting next to you at Buffalo Wild Wings could come up with the same list that you can. It takes no talent, requires no imagination, and adds nothing of interest to an on air segment. Hold yourself to a higher standard on air and do something that the drunk guy with wing sauce on his face isn’t capable of doing.