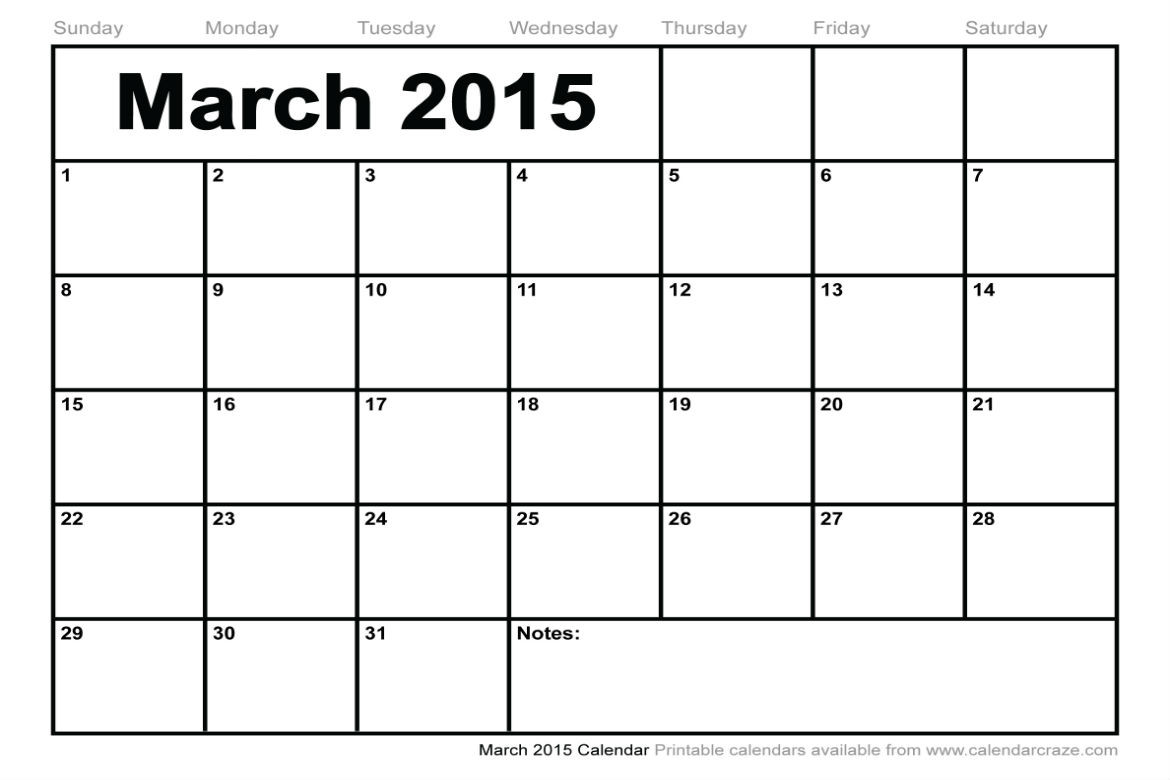 March was my most successful month following the blueprint. It’s no surprise that this was the first month with no travel or games to call. I did some relaxing and recharging but still got better this month.

*The plan called for 21 days in March doing play-by-play practice for seven minutes. I was a perfect 21 for 21 and even did some extra credit. This month I called a total of 153 minutes of practice play-by-play, which is just under the length of 4 regulation college basketball games. My plan calls for 147 minutes total, so this was 6 minutes more than the minimum.

*The plan features ten days in March of watching another broadcast on mute and coming up with minimum of five different ways to vary a specific term or description. I was ten for ten on this one!

*I was supposed to listen to four other announcers and pick things I like and dislike. I gave four detailed critiques to peers this month.

*The program calls for four self-critique sessions. I’m out of games for the year and did not do any self critiquing. I will start recording practice sessions so I can get back to this.

*The blueprint includes emailing other broadcasters about their careers twice per week for a total of 10 times in March. I made 17 contacts in March.

*The blueprint calls for 12 listening sessions in March. This was the one aspect in which I came up short with only seven. However, to my defense, two of these listening sessions were three hours each listening to Westwood One NCAA Tourney coverage.

I’ll be posting about my updated offseason blueprint starting in April later this week.

Where have I shown improvement? I’ve continued to improve my vocab variation and have also seen improvement in identifying possession on a more consistent basis.
Where do I still need to improve? My football call does not match the vocab variation that I’ve developed in basketball. Also need to really drill the habit of the football pattern (down, distance, yard line) to the point where it is second nature.

Totals Over Three Months: 370 minutes of practice play by play.
24 sessions of coming up with a minimum of five new vocab words.
6 self critiques.
4 critiques of others.
15 listening sessions of other announcers pbp.
26 relationship building contacts