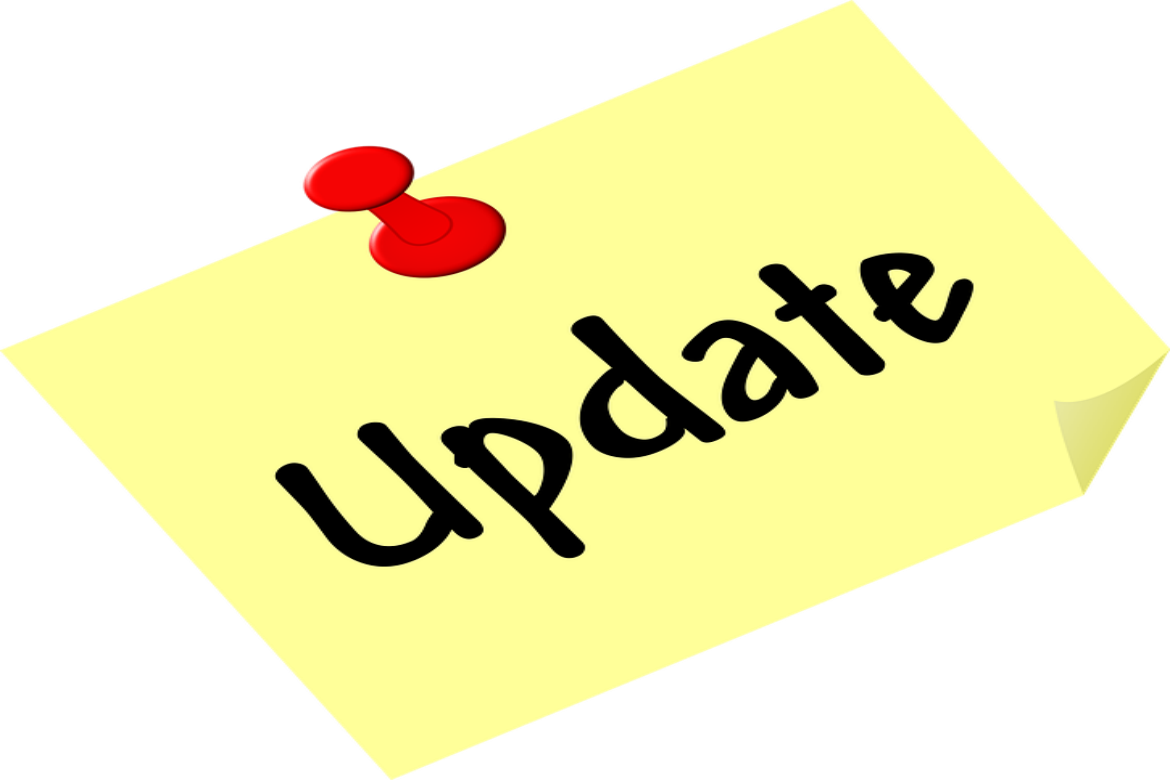 Marathon Week: Last week I was scheduled to call six basketball games in five consecutive days. After a snow day canceled the first game, it was cut to five games in four days. It’s not the busiest week I’ve ever had, but it was definitely up there. The biggest challenge was finding a way to be as prepped as possible for each game despite the obvious time crunch.

The biggest key was working ahead whenever possible. With my sales job, I didn’t have the opportunity to prep during the regular workday, so I got ready for my small-college Wednesday game on the Sunday before I went on the air. That allowed me to get ready for my Tuesday high school game, where less information was available, on Monday night. When my game on Tuesday got canceled because of snow, I was able to cram for my Thursday game.

As a rule, I try to avoid staying up past midnight doing prep whenever possible. I find that the trade-off for pulling an all-nighter and forcing a few extra nuggets of information into my brain doesn’t offset the decrease in energy and alertness that comes from not getting enough sleep. That being said, I did stay up later than normal prepping for my Friday game, and I woke up early to start working at 7am Saturday morning to ensure I was ready for games that afternoon.

New Opportunities: The next two weekends will force me to leave my broadcasting comfort zone. This coming weekend, I’m excited to do play-by-play for an online video stream of the Minnesota State Gymnastics Championships. I have zero experience with gymnastics, but I’ve always enjoyed the sport and relish the opportunity to try something new. My assignment, as I currently understand it, is to cover the vault apparatus in its entirety. It will be a new challenge, but I’m definitely looking forward to it.

A week after covering gymnastics, I’ll be broadcasting the Minnesota State Swimming and Diving Championships for the same organization. I made my swimming and diving broadcast debut in November and was not thrilled with the way the broadcast went. It was a short notice assignment during the same week I was covering two state tournament volleyball games and a quarterfinal football game. Needless to say, there was plenty of room for improvement, and having that first broadcast under my belt, I’m confident I can do much better the second time around.

Cool Freelance Gigs: I’ve had some frustrating moments with freelance gigs being canceled due to frigid temperatures and mountains of snow. However, I’ve recently booked my two biggest jobs to date! The first is doing the play-by-play for the multi-camera video stream for the NJCAA Tourney in Rochester, MN. I will be splitting broadcast duties with one other broadcaster covering all 24 games in a three-day period. I’ve never done anything close to that level of volume before, but again, I’m excited for the challenge.

The other gig still has a few i’s to dot and t’s to cross, so I don’t want to jinx it, but you can be damn sure I will be writing about it both before and after it goes down. What I can share now is that if everything happens as planned, I’ll receive the biggest paycheck of my broadcasting career as well as knocking an event off of my personal bucket list!

Getting Gritty: I’ve written multiple times about my belief that with regular focused practice, I can succeed over those with more natural talent. Well, Thomas Lengyll, a listener to my podcast, shared this episode of the Freakonomics Podcast, where somebody much smarter than myself says the same thing. It’s a great listen and gives vast insight into how high achievers are able to grow and develop their talents.