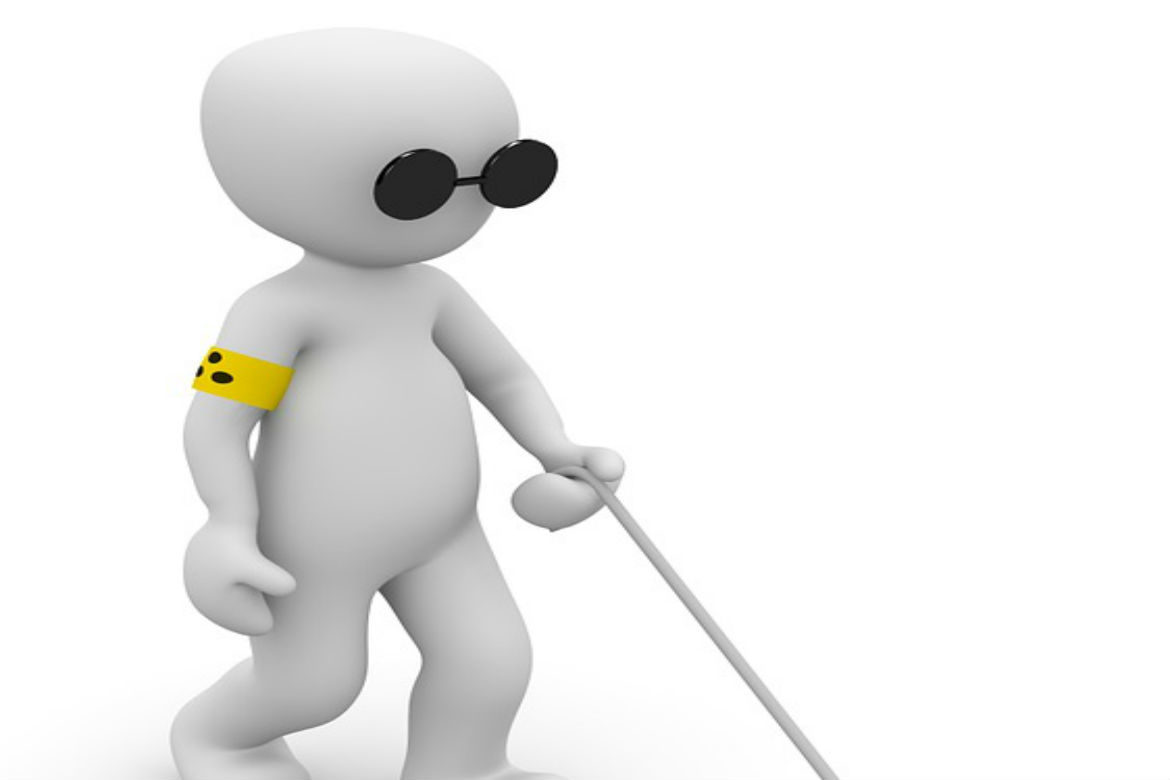 Last night I called the first of nine basketball games in six days. That gauntlet includes a high school game on the radio yesterday, a double header Wednesday evening at the Minnesota State Girls Tournament, and six games for the web stream of the NJCAA DIII National Tourney over the weekend. Needless to say I’m knee deep in prep and don’t have time to write a new blog post this week. Fortunately for everyone, this site now has almost 3.5 years of back catalog and I’m excited to re-post this article from March 2016!

Preparedness is one of the most important traits of any sportscaster. We spend hours talking with coaches, poring through stats, and reading countless poorly written articles from small town newspapers. Why? So we can connect with the listener on a level beyond just reporting the movements of a funny shaped ball.

While covering a South Dakota High School Regional Tournament, the teams in my coverage area that I had a relationship with granted interviews and sent me basic stats. However, one of the opponents did not. The coach worked outside of the school so I couldn’t get in touch with him at school. I called the athletic director who gave me his email, work phone, and cell but he ignored all three methods of communication. This coach’s team was playing in the second game of a double header in which there was only a 20 minute break between games. We had a sponsored pregame, so there was no way I could visit with this coach before the start of the game. I was able to call the AD before the games to get name pronunciations but otherwise I was going into the game completely blind on the opponent.

It was a challenge and I reacted the best I could trying to focus on game storylines, which fortunately was an easy win or go home tournament situation. But that got me thinking: What I would do if/when this situation arises again? I reached out to four talented friends who frequently cover high school sports and asked them how they handled the issue of going into a game with little or no prep material and still putting forth a quality broadcast:

-Go through team’s schedule and see about the quality of their opponents. Who were their best wins? Toughest losses?
-If possible, see if the local newspaper has done a write-up on a recent game.
-See if the program has a Facebook page or Twitter handle. Perhaps there’s some info to be mined there.
-If the team has played against a school or schools that you know also have radio broadcasts, call that radio guy and see what he remembers.
-If it’s a regional tournament, see if you can find recent state tournament history so you can give an idea of how tested the team might be in the postseason
-MaxPreps archives will usually have past records/schedules if nothing else so you can get a feel for how good the program usually is.
-Watch the warm-ups. Usually with those small schools the best players will stand out. If you can’t see their numbers, just note that the guy with the green high tops, the heavy knee brace, or whatever looks like he might be a player.

Basically, when I have very little background on the players the story I try and tell on the broadcast becomes about the teams and the programs. Maybe it’s two perennial powers or one team is having their best run in some years,. Perhaps one team is trying to get to state for the fourth straight year with a bunch of seniors. That becomes the story of the game for me and that’s what I’ll try and emphasize in the absence of knowing who the leading scorers or star players might be.

It’s definitely a frustrating situation that I’ve run into a few times. The first thing that comes to my mind is trying to avoid that situation at all costs (I know that’s not always possible). But for us, I get in contact with every coach in the summer from all five leagues we cover and make sure we have a cell phone and email for all of them. The KSHSAA website helps with that by listing an email address for every coach. 99% of the time then during the season I can reach a coach with their cell number.

If it’s a tournament setting and a coach you haven’t dealt with, I typically start by contacting their athletic director. Sometimes if you explain to someone at the school what you need, they’ll give you a cell number for the coach. If that doesn’t work, I’ll try a reporter or someone I know that may have dealt with the coach in the past to try to get a phone number.
The last resort to me would be to show up at the game a little bit earlier than normal and grabbing either the head coach or assistant coach and asking them a few questions about some of the kids, the team, etc. It’s not ideal, but at least then the information will be pretty fresh in your head before you broadcast the game. You could even try to talk to a parent if things are really dicey with the coaches. You may not be able to get stats that way, but I’ve always found the biographical information, skill set information, etc. on kids is much more valuable to me than having their season stats. It’s more interesting on air to be able to say so and so is their leading scorer who is a slasher that transferred in this year from a rival school than to say so and so averages 15 points per game.

John Thayer-Sports Director at ESPN 1570 AM in Yankton, SD @johncthayer

The hardest thing, in my opinion, about covering high school sports is the lack of available information. It can be hard to get anything. We have had some trouble with getting coaches sometimes too. My approach when I don’t get much for information is to just talk about the schedule and how a team got to where they are. Outside of that I talk everything about the current game. If it’s free throws I’ll talk the stats from the game if they have shot free throws…….otherwise I simply focus on what is happening now. It’s a different approach than the college games of course, but you just have to make the most of what you have I guess.

Google instantly becomes your best friend. I look for results from older games that hopefully a newspaper wrote about. It helps give you an idea of who to look for on the court. You might also get stats from them last game so you can at least use some of that as fill. Sometimes you might find out that a certain player also accomplished something in a different sport like track, or football.

I also turn to parents or other coaches. Coaches who have faced a team will give you some inside scoop on the team. I also track down a parent from the team when I get to the gym. It’s always easy to spot them because they are decked out in team attire. They can help with names and also some inside information. I just keep mindful that both a parents and coaches comments will have some bias.

Also don’t be afraid to put the coach on the spot if you really need to because their lack of response might come from them being bad at returning emails or they might be shy (for lack of a better term) Actually seeing you in person might make it easier for them.

I know a coach for a team that never returns emails and I’ve always thought it was something against interviews but when they went to state last year I just tracked him down and did an interview. He was more than happy to do it. He was really nice about all of it in person but he’s just bad at returning emails and calls.

Also other broadcasters can be a resource. They are in the same boat and can help. Once I got in touch with the guy who does a team because the coach wasn’t getting back. This guy told me again that the coach isn’t good with any of that stuff. The announcer had been keeping his own stats all season and sent them too me with starters.

Sometimes it just comes down to knowing their record and schedules. Make that the topic for the pregame, discuss winning streaks or common opponents, or who else played in the last classic they played in. Once the game starts you you’ll shift focus to the game in front of you and not having all that stuff will get washed away.

Going In Blind: How To Be Prepared When No Information Is Available was last modified: July 2nd, 2019 by Logan Anderson
Share: