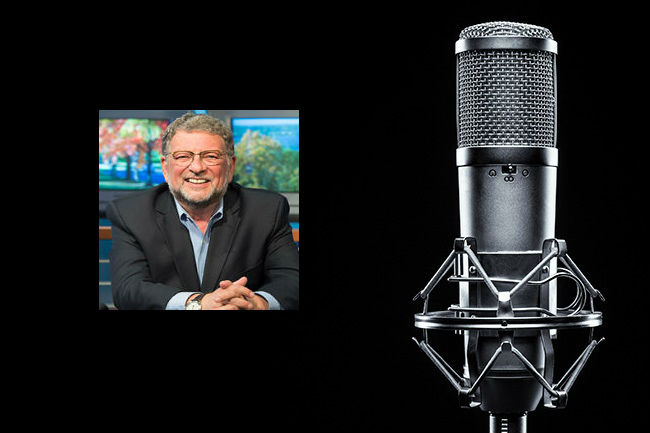 Episode 86 of the podcast features Charley Steiner, the radio voice of the LA Dodgers and long time ESPN Sportscenter anchor. Topics of discussion include: