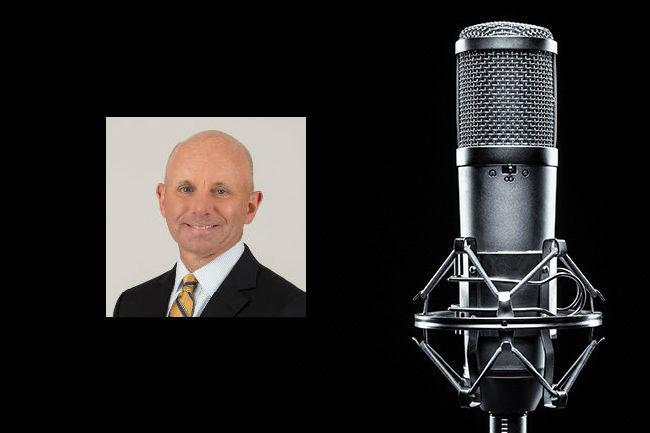 Episode 112 features my conversation with Sean McDonough. The voice of the Red Sox and national network broadcaster for ESPN. Topics of discussion include:

How not getting accepted to Notre Dame and ending up at Syracuse was a blessing in disguise.

A head football coach arranging a scholarship for him at Syracuse during a time of financial hardship.

The importance of a great support system.

Being part of the Syracuse student radio station WAER when it quit being a completely student run station.

Randomly ending up as a roommate with Kevin Harlan during his time interning for Enterprise Radio.

Landing a play-by-play job in Major League Baseball as the voice of the Red Sox just five years out of college.

The disadvantages of being the kid of an opinionated columnist.

Being critical during broadcasts.

The sequence of events that led to getting his first network broadcasting positions.

His reaction to calling the World Series at age 30.

His experience covering the Olympics.

Getting to do a demo run on the luge.

Getting pushed out of CBS and considering leaving broadcasting.

The excitement of getting the Monday Night Football gig and why it wasn’t a great fit.

Roasting Bill Raftery during his Hall of Fame Induction.

How long it took him to get to sleep after calling the 6 overtime game between Syracuse and Connecticut.

Being friends with Matt Damon before he was famous.

His favorite broadcasters to listen to or watch.