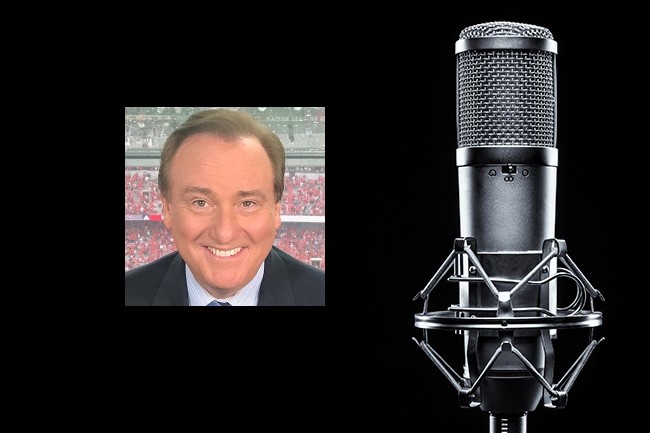 My conversation with long time network studio host and play-by-play broadcaster Tim Brando. He’s been with ESPN, Turner, CBS, and is currently with Fox Sports. Topics of discussion include:

Covering the last televised game of the 2019-2020 basketball season.

What he’s doing during his time social distancing.

Other traumatic events that have put games he’s covered in jeopardy during his career.

How the NCAA could handle this situation better in the future.

Calling games with his dad as a high school student.

Learning the value of being an entertainer from his father.

Releasing his pent up creativity into his broadcasts.

When to use opinion and when not to.

His first break landing a job that gave him the opportunity to broadcast LSU basketball in Baton Rouge.

Hosting the first ever sports talk show in Baton Rouge.

The value of callers as a talk show host.

Being a part of the very early years of ESPN.

Why he was happy to be mentioned very little in James Andrew Millers ESPN book “These Guys Have All The Fun.”

Why wanting to move back to the south led him to moving from ESPN to Turner and ultimately to CBS.

Preparing for tournament broadcasts with several games in a short time frame.

Moving from CBS to Fox and how it led to his most rewarding time as a play-by-play announcer.

Auditioning to host Wheel of Fortune.

His favorite broadcasters to watch/listen to on an off day.