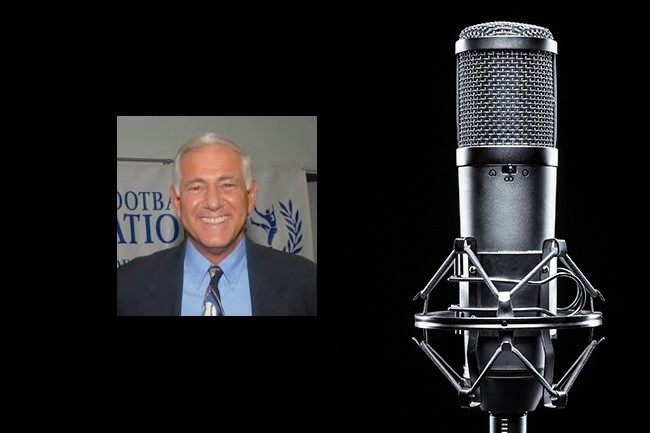 My conversation with George Grande, the former long time sportscaster for the Cincinnati Reds and anchor for the very first ESPN SportsCenter. Topics of discussion include: