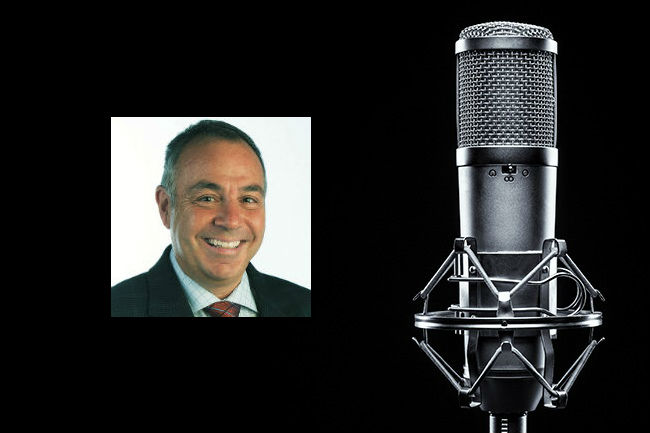 In episode 98 I chat with Bill Roth of ESPN. He is also a sportscasting professor at Virginia Tech, where he previously was the voice of the Hokies for 27 years. Topics of discussion include: